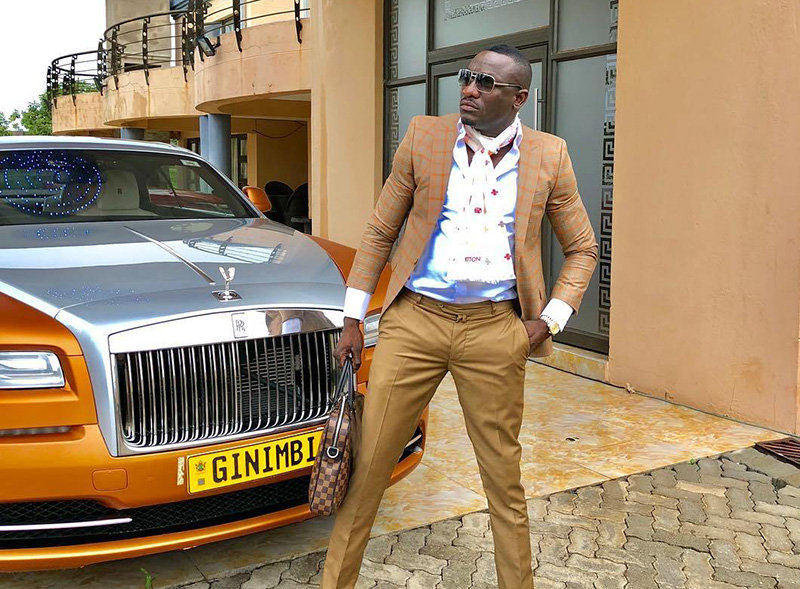 Harare-based businessman and socialite, Genius “Ginimbi” Kadungure, has consented to pay an additional US$58 655 09 duty to the Zimbabwe Revenue Authority (ZIMRA) for his imported Bentley Continental GT car.

ZIMRA had attempted to seize the vehicle on the pretext that it had not paid the requisite customs duty and Value Added Tax (VAT), with Kadungure approaching the High Court to block the move.

However, on Friday, ZIMRA and Kadungure’s attorney Brighton Pabwe reached an agreement after they appeared before High Court judge Webster Chinamhora.

With consent, parties have reached an agreement. A reconciled figure will be around US$140 124.

Ginimbi had initially paid US$81 469 as import duty for the vehicle to ZIMRA.

Justice Chinamhora ruled that the additional US$58 655 09 should be paid on or before January 24 this year.