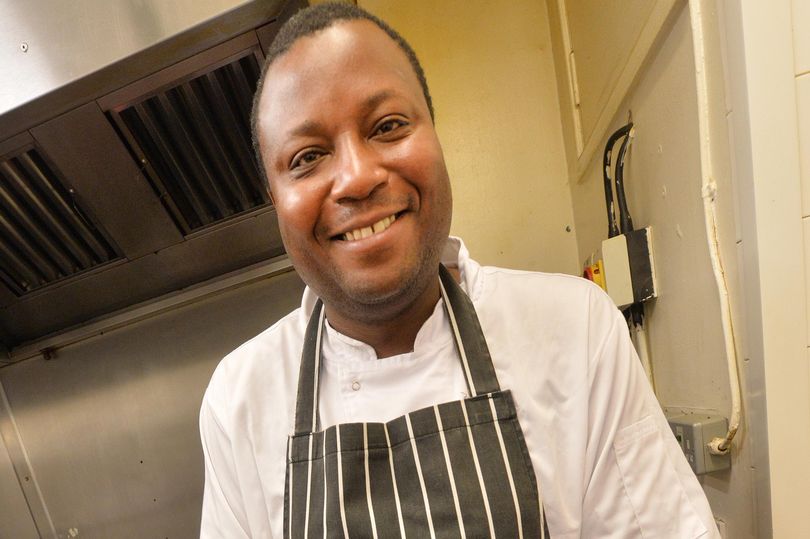 A Zimbabwean man, Linton Magume, who has been living in the city of Leicester, United Kingdom (UK), for many years, has finally landed his dream job, that is, working as a chef.

Now 37, Magume fled Zimbabwe as a 17-year-old  after he was arrested for rallying against Zimbabwean authorities.

When he arrived in the UK, Magume had no qualifications and was unable to work while he was seeking asylum.

He became passionate about food after watching cooking shows on TV and decided to try out a few recipes.

Magume was assisted by Global Kitchen to horn his culinary skills while he volunteered at various charities and projects in the city to stay proactive and share his hobby with others.

He became the head chef of the Global Kitchen a collaborative project run by Art Reach Leicester and Soft Touch Arts that brings together refugees and asylum seekers in the city through food.

Magume is celebrating almost six months in his first job as a chef.