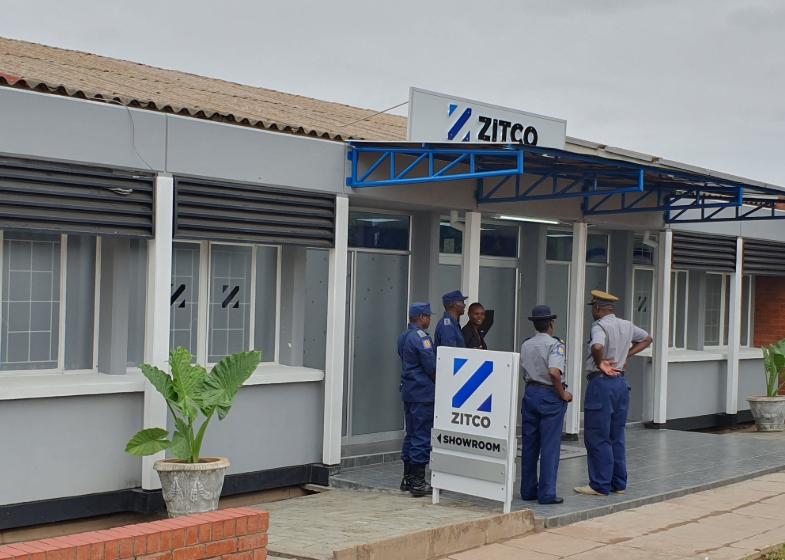 TelOne in collaboration with a Chinese company Inspur, through the recently launched Zimbabwe Technology Company ZITCO, will assemble computers, laptops, tablets and other gadgets locally according to The Herald.

The president who was on leave but attended the launch, praised the venture and said there is a possibility that they will be able to export some of their computers and tablets and other gadgets in the future.

Speaking at the launch event the president said;

ICT is the way to go. We need to modernise our economy, we need to catch up with the rest of the world, the developing world, as well as the developed world.

The president also urged the Finance Minister to supports ICTs. ZITCO, located in Masasa has the capacity to produce 150000 gadgets a year.