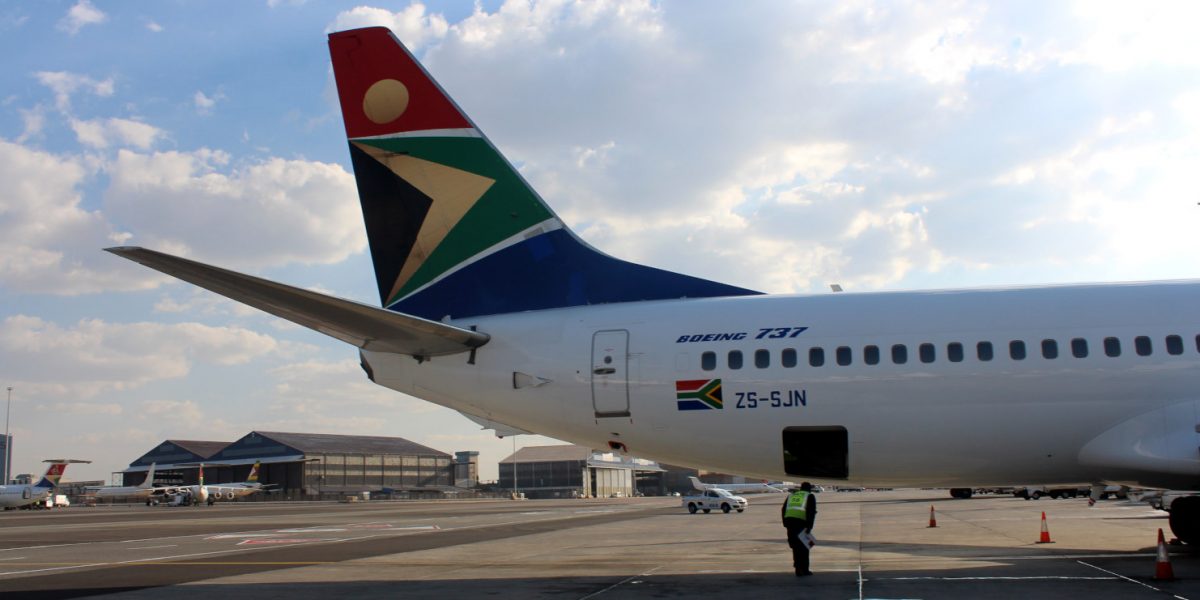 According to Business Insider, SAA is soliciting bids for nine of its Airbus A340 aircraft, with four of the planes being of the A340-600 variant, which first came into service in 2001 and carry 317 passengers as configured by SAA.

The planes are valued at around R37 billion and bidders have until 30 January to submit their proposals to buy the planes.