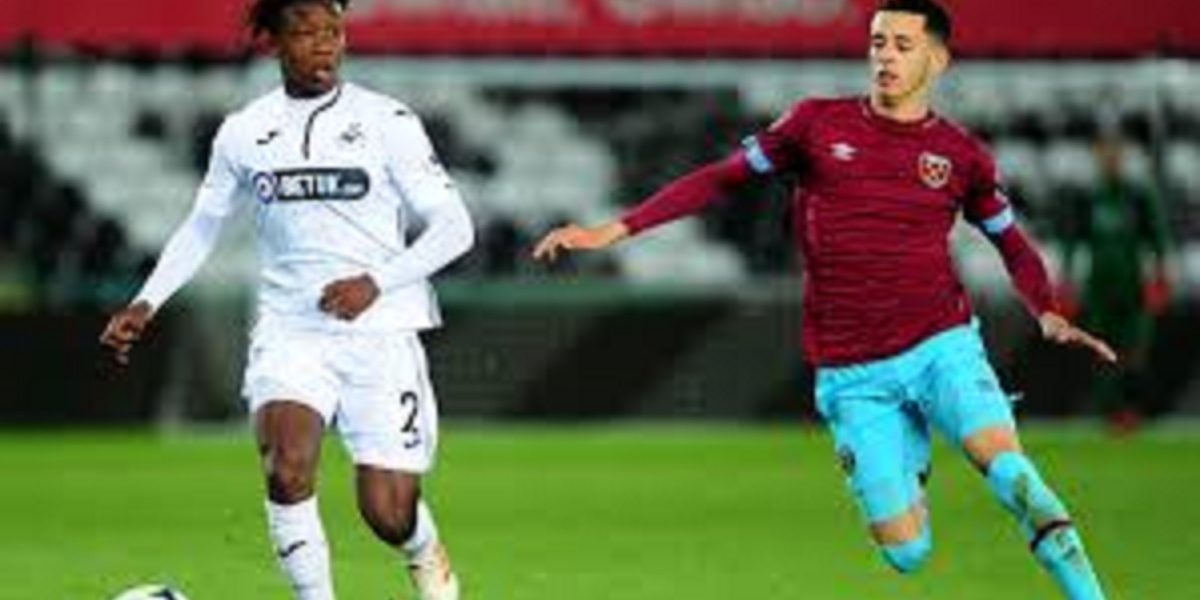 The 17-year-old, who has been with the club since under-12 level, committed his future to the Swans by putting pen to paper on a new two-year deal. The deal will keep him at the Liberty Stadium until the summer of 2022.

Speaking to the club’s official website, Rushesha expressed hope that he will be able to attain his goal of playing in the first team. He said:

As a young footballer, my main goal is getting into the first team, and that’s what I want to do over the next two years.

Rushesha made his debut for Swansea as a substitute in August’s Carabao Cup victory over Cambridge United at the Liberty.

After breaking into the under-23 squad last season, the right-back has been a regular feature for the development side this term – playing 12 times in all competitions.