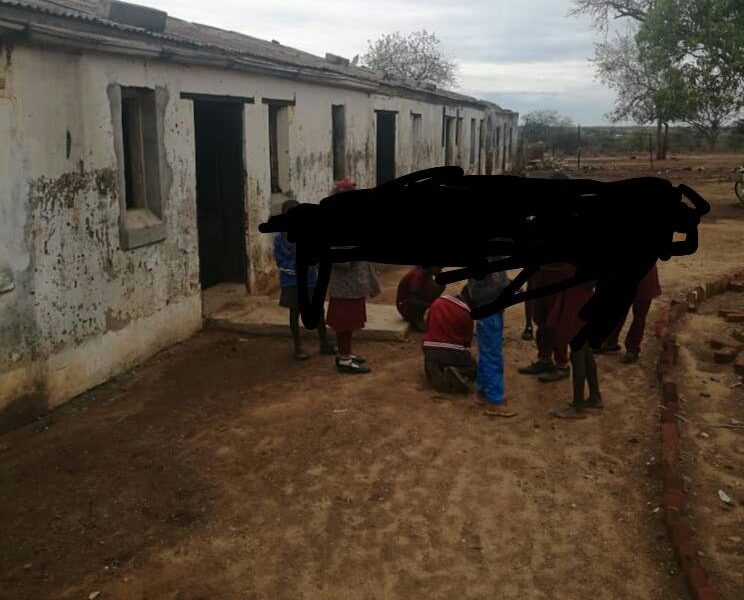 Majongwe said the government interference was a silent assassination of public schools in favour of private schools:

There is a silent attempt to assassinate public education and putting on board clear privatisation. At the end of the day, the persons who lose out are the poor because they are the ones who are not going to be able to send their children to these quality private schools,

If you then engage the headmasters, they will tell you that the moment we keep fees stagnant because government has said fees are not going to go up, we are actually then killing the schools.

They can’t even spruce up the image of the schools, just simply cutting grass so that athletics takes place.

The government last week announced that all public schools were not going to increase tuition fees.