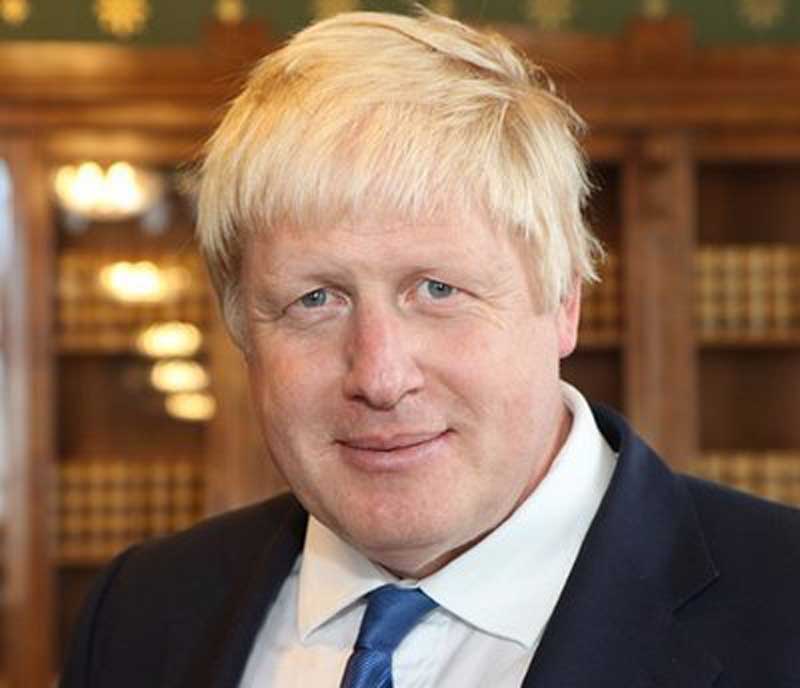 An opinionist writing for the Newsday said comments doing the rounds about the UK not inviting Zimbabwe to the UK-Africa Investment Summit are quite telling despite what other people might say about it.

The opinionist also said it further confirms that the country was living through a lie that re-engagement efforts were bearing fruit.

That the United Kingdom has decided not to invite one of its last colonies, Zimbabwe, for an investment talk show next week is a serious indictment to every effort President Emmerson Mnangagwa may have been making to end the country’s international isolation.

And comments doing the rounds on the glaring snub by Britain are quite telling despite government spin-doctors’ feeble attempts to play down the rebuff. One economist tweeted thus: “On January 20, the UK will host the UK-Africa Investment Summit in London. Zimbabwe was not invited. Is Zimbabwe open for business? No! Without strong property rights and public safety, foreign investment is impossible to come by.”

While such frank observations and counsel should be building blocks on Zimbabwe correcting its crooked idea of what re-engagement entails, government bureaucrats appear the least bothered by this embarrassing snub.

And it is worrying because it merely points to the fact that the country has lived through a lie that the re-engagement process was bearing fruits. The comments emanating from government corridors indicate that the bureaucrats are disinterested in Zimbabwe being readmitted into the community of nations. And this is disconcerting.

What probably informed the UK’s decision not to invite Zimbabwe is the lawlessness that has been allowed to permeate two of the country’s key economic cogs of agriculture and mining.

Just as it did on the farms, government has allowed more than two million gold panners to invade every gold claim they can lay their hands on, giving rise to the emergence of the terror machete gangsters. This, obviously, cannot be allowed to happen in a country that claims to be open for business.

After nationalising all farmland, government appears to have also nationalised the mining sector given that it has been dilly-dallying on releasing its new mining policy. Under such circumstances, no sane investor will, therefore, bring their money into a country where nothing is guaranteed. What guarantees investments in any country are property rights and general safety of both the locals and foreigners.

At the moment none of these are guaranteed in Zimbabwe where marauding machete-wielding thugs invade police stations and hospitals, killing the law enforcers and innocent citizens. The year 2020 has already started on a very bad note for Zimbabwe.