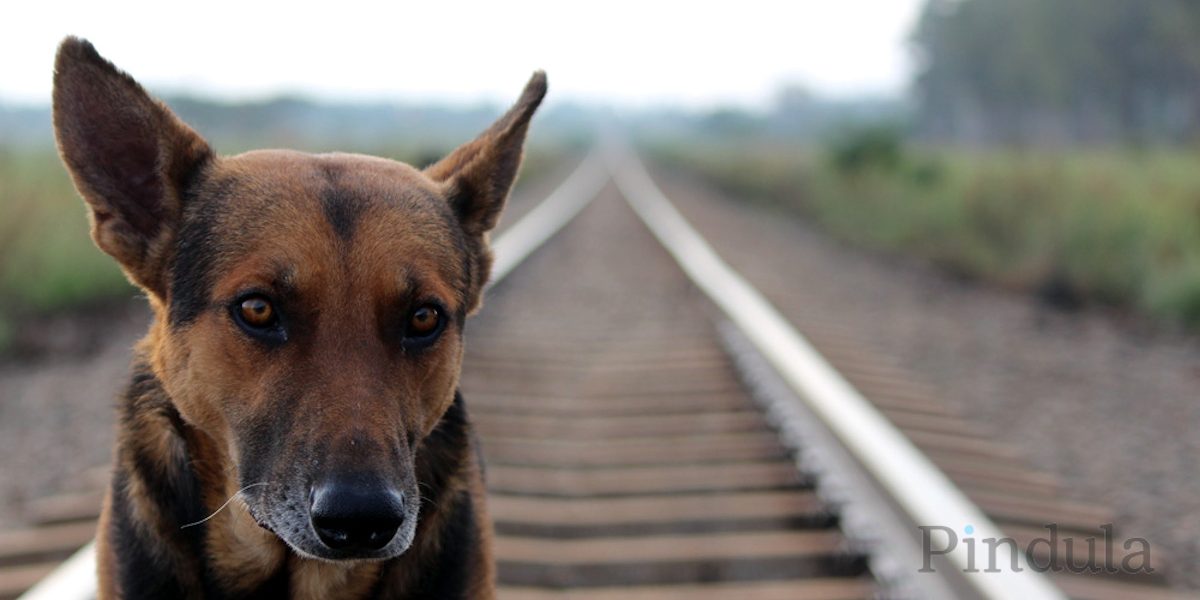 A Canadian Firm through former South African President Kgalema Motlanthe approached the president whilst he was in Mozambique to negotiate a railway upgrade deal on behalf of a Canadian firm Ivanhoe Mines Limited, The Herald reports

This was revealed by President Mnangagwa when he spoke to journalist in Mozambique before he returned home. The president said:

He (Motlanthe) had a very interesting project. There is a company in the DRC and it’s a huge Canadian company which has investments in South Africa and also in the DRC.

They would want to modernise the railway line from DRC through Zambia, Zimbabwe and South Africa and this requires the cooperation of the four States.