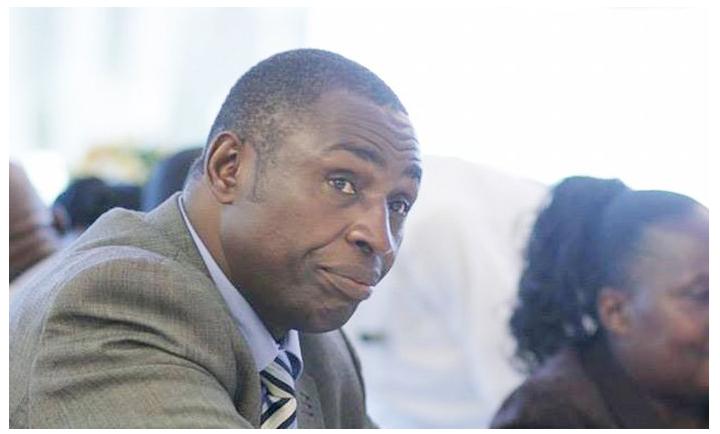 The leader of a faction in the Apostolic Faith Mission in Zimbabwe church (AFM), Reverend Cossum Chiangwa, on Wednesday, survived a road traffic mishap which he claimed was caused by his enemies.

H-Metro reports that Reverend Chiangwa was driving a Mercedes Benz on his way home along Golden Stairs Road in Mt Pleasant when one of his car’s rear wheels dislocated. Said Rev Chiangwa:

This is not my first time to experience such mishaps.

Some of the people who were after my life (did this) but God fought them in another way against their actions.

They came to testify before me unaware that I am just God’s servant. Handinei navo ini (I’ve no beef against them).

I survived because the fire inside me burned brighter than the fire around me. Its grace.

I strongly believe that my enemies loosened my wheel nuts while I was waiting for my mobile phone to get fixed.

Chiangwa called his son for help who fixed the wheels before he resumed his journey.

AFM, Zimbabwe’s oldest Pentecostal church, has had two rival factions since a dispute in 2018 over changes to the church’s constitution.

The other faction led by Reverend Amon Madawo, a close ally of former president Reverend Aspher Madziyire, has been championing the adoption of the new constitution that is viewed by the other group as seeking to do away with fundamental principles of the church.