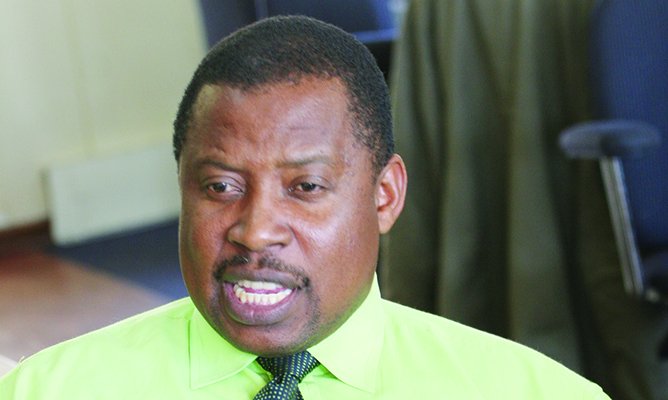 The Zimbabwe Teachers Association (ZIMTA) said the majority of its members did not report for duty when schools opened on Tuesday.

No member of Zimta will be fired for exercising their rights. They have done nothing illegal instead they have informed the government that they are not reporting for duty because they are incapacitated.

Our members will not report for duty up until our employer capacitates us. Imagine a teacher who works at a school in Ntulula in Tsholotsho, the money she spends to get to her station compared to her monthly earnings is just pathetic.

A survey carried out by the publication in Gweru on Tuesday revealed that most of the teachers were absent from schools, while those that reported for duty were not taking up lessons.

No lessons were conducted at Mkoba 1 Secondary School, Chaplin High School, Senga Secondary and Thornhill High School as pupils were roaming around the school with no order.