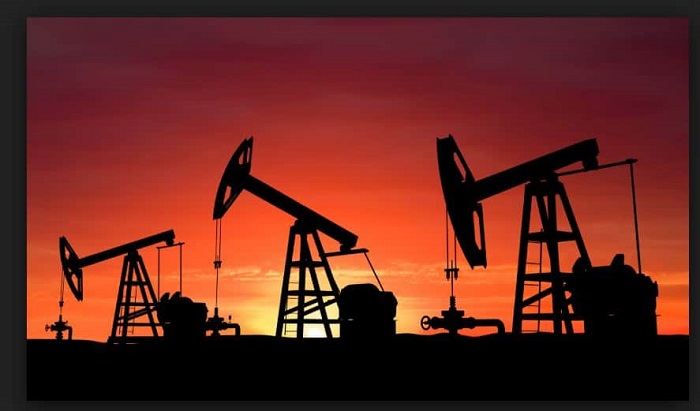 One Gas Energy Executive Director Mr Patrick Chimbodza has revealed that legislative issues are delaying implementation of the Muzarabani Oil Project which is a joint venture between Invictus Energy of Australia and a local partner, One Gas Energy.

Chimbodza told ZBC News that the drilling process to establish commercially viable exploration levels can start later this year if legislative issues have been resolved. He said:

There also are issues to do with the tenure of the special grant to align it with what Government is doing. For example, the (oil and gas) production sharing agreement that we are discussing with Government. There has not been legislation that allows the (mines) minister to enter a PSA…

Results show that at least 215 million barrels of oil reserves are trapped underground but we need to start drilling later this year to establish commercially viable exploration levels.

Meanwhile, Invictus Energy revealed in a statement that its Cahora Bassa project has been classified as one of the key projects within Zimbabwe that can provide the much-needed economic transformation.

The Projects have been on the cards for too long now when the country’s economy has slowed down and retrogressed over the years.