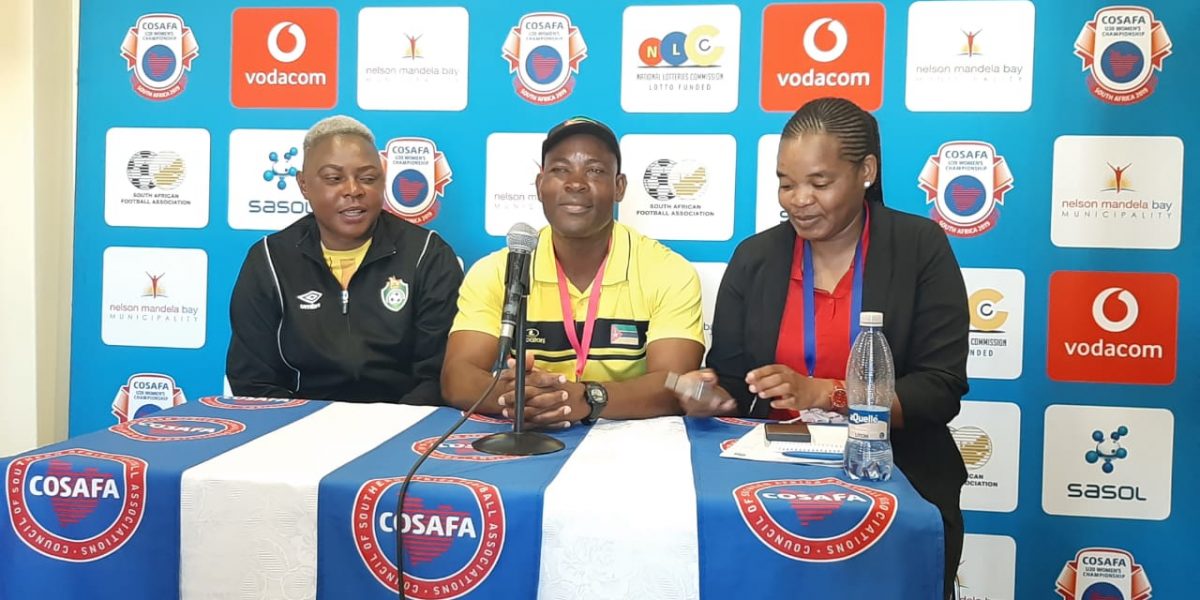 Coach Rosemary Mugadza has selected 18 players who will represent Zimbabwe in the FIFA Women’s World Cup qualifier against Malawi on 18 January 2020 at Kamuzu stadium.

The team has had eight days of extensive preparation for the two-legged preliminary tie and Mugadza is confident the team can compete at the same level as Malawi.

Only four of the eighteen were not in the Under-20 team that won bronze at the inaugural COSAFA tournament in 2019.

The team leaves in the morning on 16 January and the return at Barbourfields will be played on 1 February.

The match will be played at Kamuzu stadium in Blantyre at 3 PM.