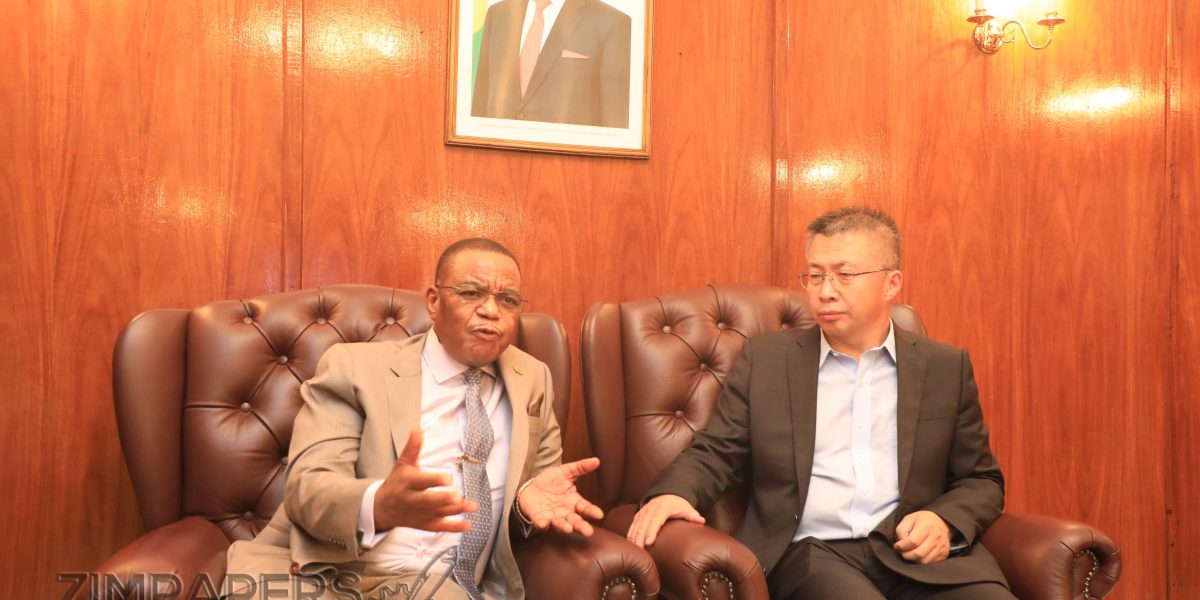 A prominent lawyer, Advocate Thabani Mpofu opined that Zimbabwe has ceased to have a substantive president as President Emmerson Mnangagwa has repudiated his position as head of state and government.

According to Mpofu, President Emmerson Mnangagwa violated the Constitution of Zimbabwe when he nominated Vice President Constantino Chiwenga and Vice President Kembo Mohadi, on a rotational basis, to act in his stead when he took his annual leave on January 8. Mpofu argued:

… the president cannot nominate both his deputies to act as presidents on a rotational basis. He can only nominate one at a time or to use the words of the constitution, “from time to time”.

… it is not open to the president, during the period in which an Acting President is in office, to exercise, on a random basis, the already delegated functions of his office.

Mpofu further asserts that since Mnangagwa has “repudiated” his position, the last Vice President to have acted in the position of the president, in this case, Chiwenga, must now exercise complete executive authority until his party nominates a substantive president.

Meanwhile, President Mnangagwa has met with the Presidential Advisory Council (PAC), the Chinese Foreign Minister Wang Yi, and is currently in Mozambique – while he is supposed to be on vacation.