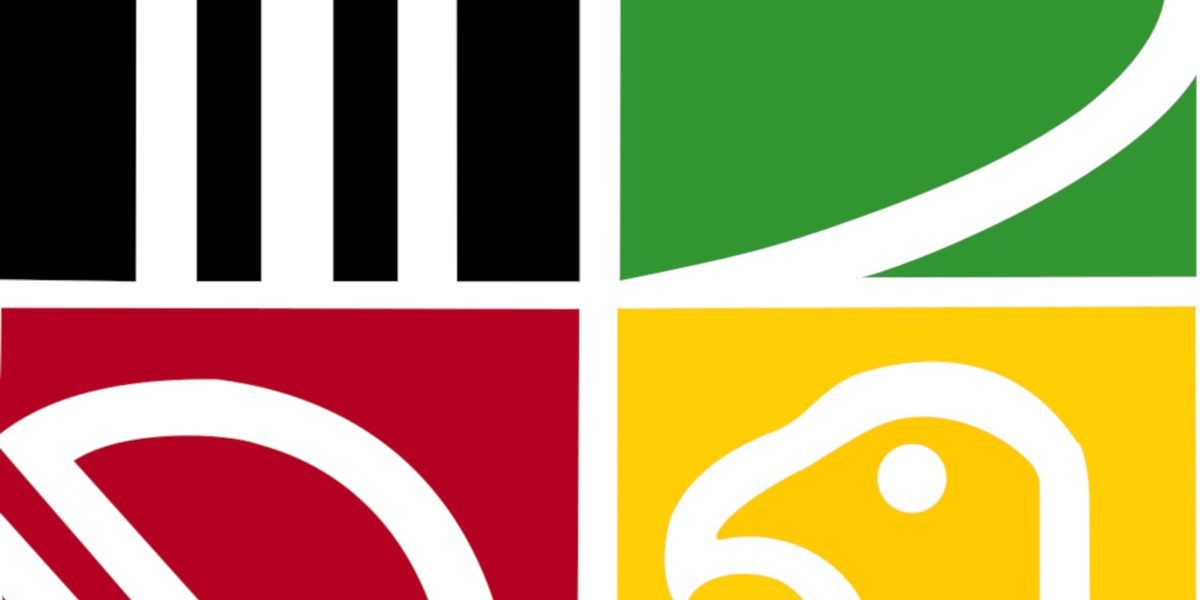 Zimbabwe seamer Tendai Chatara has been ruled out of the upcoming Test series against Sri Lanka, starting in Harare on Sunday, after failing to recover from a bicep injury sustained during a recent domestic match.

The experienced Mountaineers bowler had been named in the provisional squad, but he will miss the two matches as he works to regain full fitness.

Chatara’s absence has opened up a chance for his Mountaineers team-mate Victor Nyauchi and Rangers paceman Charlton Tshuma to make their bow in Test cricket.

The two are among the five uncapped players named in Zimbabwe’s final 15-man squad for the series, the others being opening batsmen Kevin Kasuza and Brian Mudzinganyama of Mountaineers and Rangers respectively, as well as Tuskers spinner Ainsley Ndlovu.

Carl Mumba, who has two Test appearances, both of them against Sri Lanka in 2016, marks his return to international cricket since a serious knee injury sustained in an ODI against the same opponents in Hambantota in 2017 sidelined him for a lengthy period.

The selectors have also rewarded Prince Masvaure, Timycen Maruma and Donald Tiripano for their top form in the premier domestic first-class competition, the Logan Cup.

Apart from captain Sean Williams, Zimbabwe will be counting on the experience of Brendan Taylor, Craig Ervine, Sikandar Raza, Kyle Jarvis and Regis Chakabva as they mark their return to red-ball cricket in over a year.

Sri Lanka are expected to arrive in Harare this Thursday.

The first Test is scheduled for 19-23 January, with the second match set for 27-31 January.

Both matches will be played at Harare Sports Club.