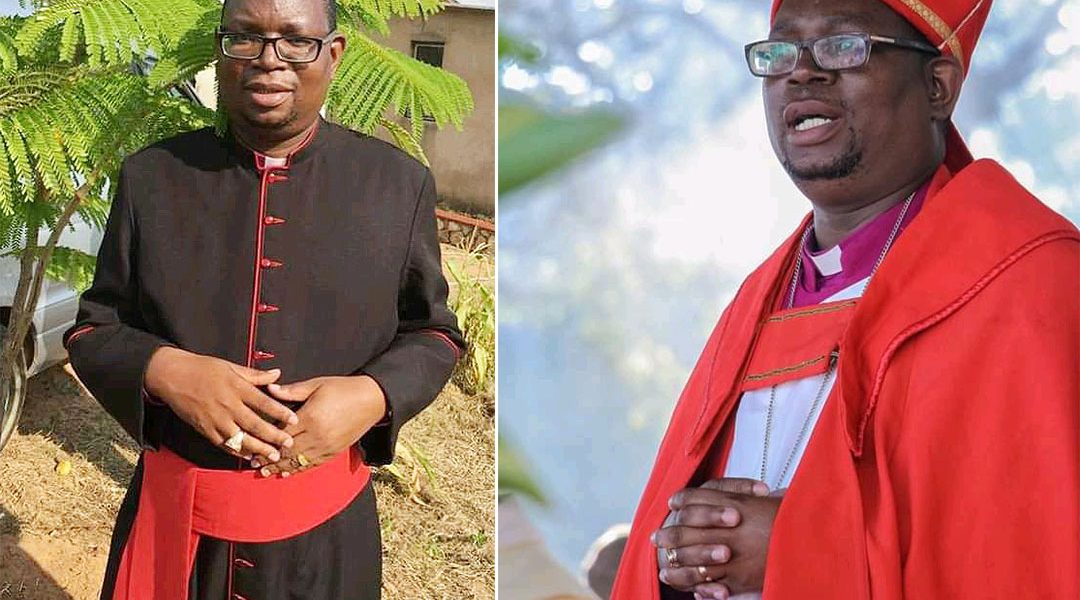 The Zimbabwe Anti-Corruption Commission (ZACC) has sought to set the record straight over the arrest of the head of the Anglican Church’s Manicaland Diocese, Bishop Eric Ruwona on Tuesday.

In a statement posted on its Twitter handle on Wednesday, the anti-corruption body said:

ZACC wants to set the record straight on the arrest of the Anglican Bishop Erik Ruwona: he and his accomplices took a loan from Agribank of US$700 000.00 in 2016 purportedly for the construction of St Catherine Girls School Rusape and converted the loan to personal use.

According to ZACC, Ruwona used a piece of land belonging to the church as collateral to obtain the loan without official authorisation. The money was not used for its intended purpose.

Earlier reports had claimed that Ruwona was arrested for forcing pupils to by Bibles and Hymn Books for them to get places at schools run by the church in Manicaland.