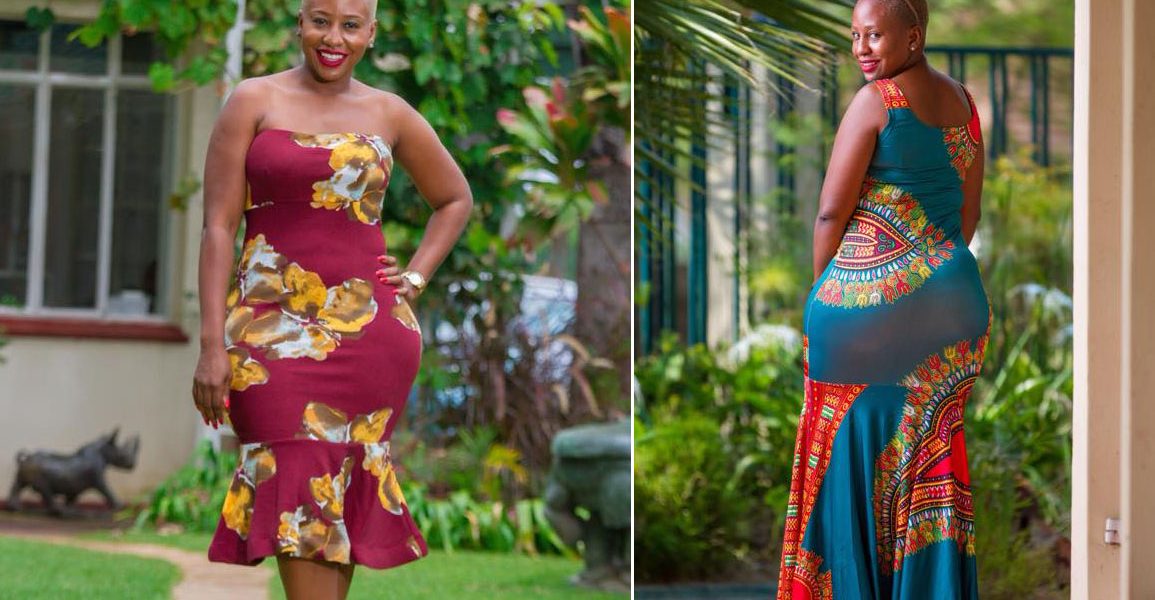 A socialite who has been rumoured to be involved in a romantic relationship with Acting President Constantino Chiwenga, Michelle Kawome, has dismissed the speculation.

Kawome told ZimLive.com that she is engaged to be married to someone who is not Chiwenga. She, however, refused to reveal her fiance. She said:

I’m engaged to marry soon, how can I be dating the vice president when I have a fiancé?

Chiwenga and Marry Mubaiwa were customarily married in 2011 after he divorced his first wife, Jocelyn.

During the acrimonious divorce, Jocelyn claimed that Chiwenga kept a coffin in their home and also had some voodoo paraphernalia like animal tails and beads locked away in a safe.

The former army general’s marriage to Marry came after she had divorced her footballer husband, Shingirayi Kawondera.