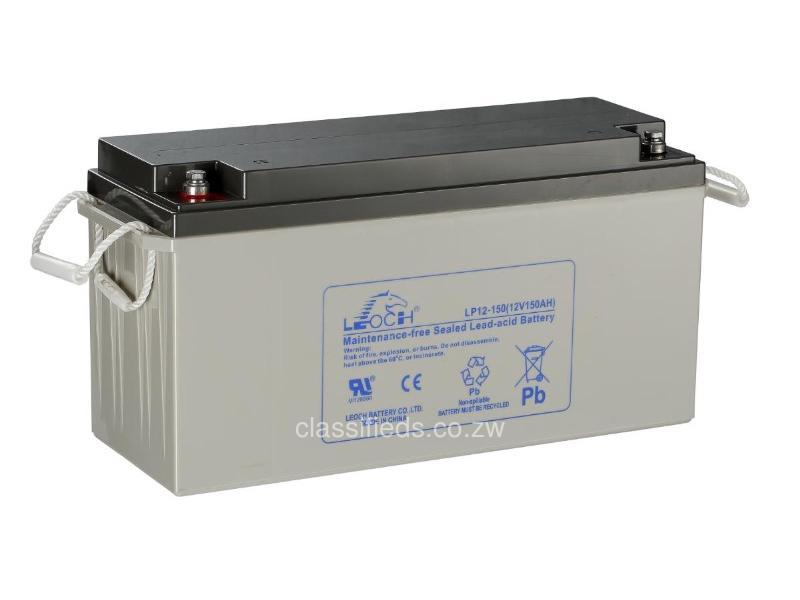 Police in Mashonaland Central Province has arrested five suspects in connection with the theft of 37 solar batteries used to power mobile telecoms boosters.

The arrest of the suspects led to the recovery of the 37 batteries on 10 January. The batteries were valued at US$18 000.

So daring were the robbers that they stole some of the batteries in broad daylight while wearing municipal overalls to remove suspicion.

These criminals targeted boosters for mobile networks but they were seen in Mount Darwin by alert villagers who teamed up and made a citizen arrest.

After being taken into police custody the suspects went on to implicate others who were also arrested.

The batteries were stolen from places like Glendale, Mazowe and as far as Chinhoyi.

One of the solar batteries was used to power the Bindura traffic robots.