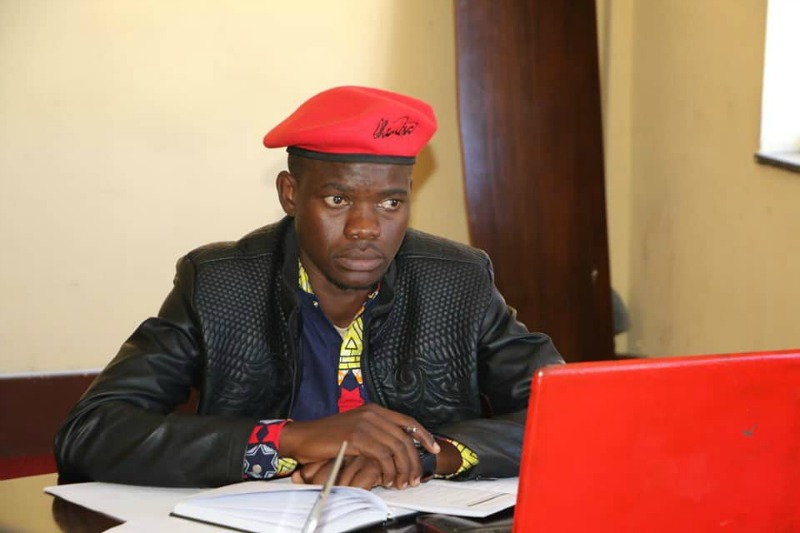 MDC Youth Assembly chairperson, Obey Sithole has repeated his party’s stance to remove President Emmerson Mnangagwa from office by any means necessary or unnecessary for failing to deal with Zimbabwe’s economic crisis.

Sithole made the remarks while addressing party supporters in Malbereign, Harare at the weekend where the party leadership was distributing food hampers to its economically disadvantaged members. He said:

Our mission as young people in the MDC is to remove Zanu PF and its leader Mnangagwa from power by any means necessary or unnecessary.

So he (Mnangagwa) must stop sending his spying people to our functions and gatherings because we will not change our mission.

Ward 16 (which encompasses Malbelreign) councillor Denford Ngadziore said the party would defy any police directive to stop their food aid distribution programme as the party had followed all the constitutional procedures which require police to be notified beforehand.