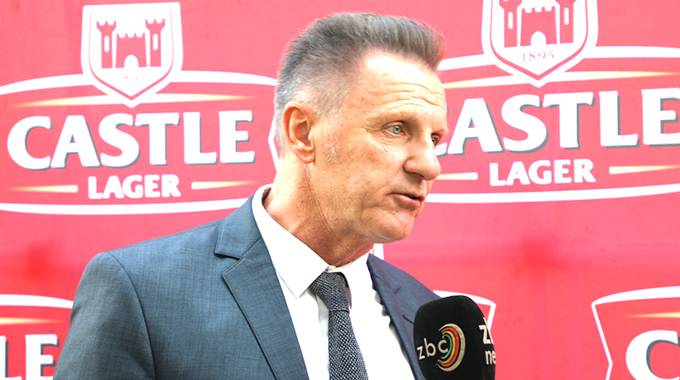 Highlanders FC’s newly-appointed coach Mark Harrison is expected in Bulawayo any time from now, with the club beginning pre-season preparations on Thursday.

The club’s communications officer Ronald Moyo revealed that Harrison is in constant touch with Bosso officials. He said:

What is most important is that Harrison is now the Highlanders’ technical manager and he is in touch with the club’s leadership.

We expect him in the country soon to start preparations for the coming season. The moment he arrives we will notify our valued stakeholders and organise a Press conference for his unveiling.

Harrison was appointed Highlanders coach following the departure of Dutchman Hendrik Pieter de Jongh, who joined champions FC Platinum after being in charge of Bosso for four months.

He was also in charge of Township Rollers in Botswana.