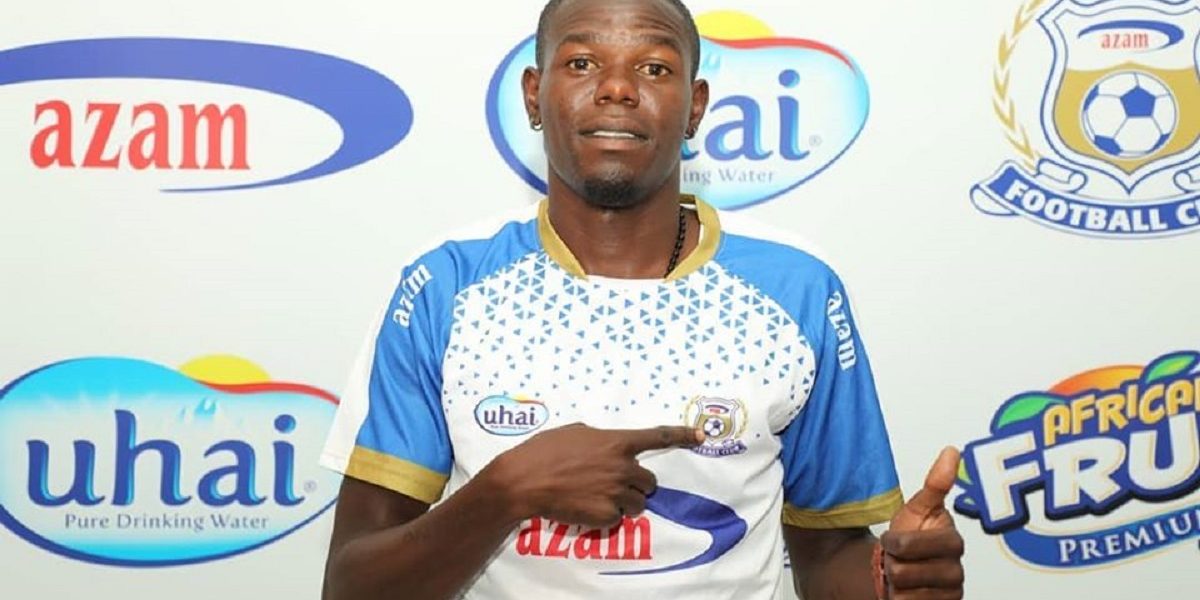 Former FC Platinum midfielder Never Tigere has joined Tanzanian top-flight side, Azam on a one-year-long contract. Tigere will be playing alongside former Platinum pair of Donald Ngoma and Obrey Chirwa as well as former Highlanders player, Bruce Kangwa who is the stand-in captain.

The development was announced by Azam in a statement which read:

The Azam FC leadership is pleased to inform you that it has completed the registration of Zimbabwe’s international midfielder, Never Tigere, on a one-year contract.

Tigere’s registration was done after a proposal by the technical team who followed him in several matches he played for FC Platinum in the Champions League this season. 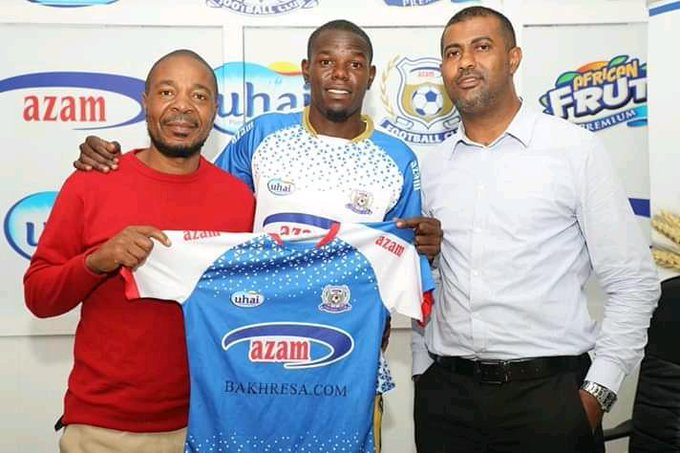