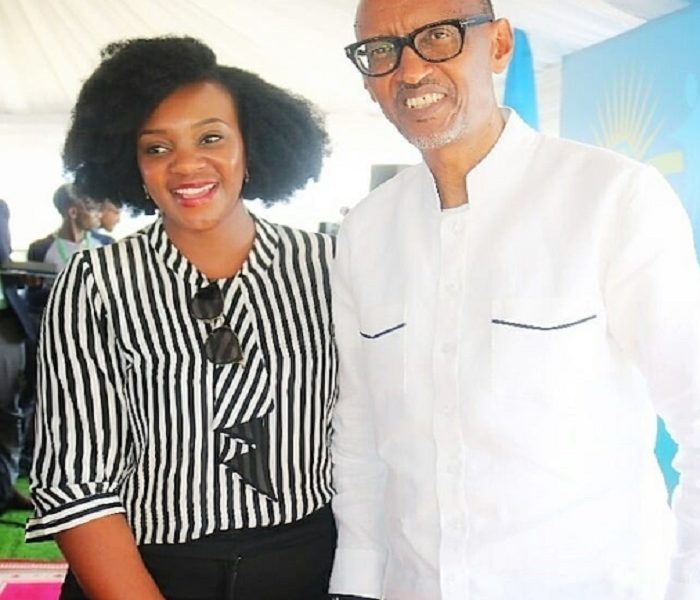 Ruvheneko Parirenyatwa asks President Paul Kagame of Rwanda to advise Zimbabwe on how to best re-brand itself.

Rwanda President, Paul Kagame has said that a transformation of citizens’ lives should be the best indicator that the economy of a country is improving.

Kagame seems to be against the idea of economies which grow only on charts and in computers whilst the citizenry is languishing in poverty. He said:

When we say that our economy has been growing, we should ask ourselves questions like; do more people now have clean water? Do they have electricity? Do citizens have access to banking services, decent Jobs, bank loans at good rates, security and stability.

His remarks come when Zimbabwe’s Finance Minister, Professor Mthuli Ncube has been saying the country registered some growth in the past twenty-four months.

Analysts observed that the “surplus” which Ncube is talking about should be seen transforming the lives of the general populace.

It is important to note that these remarks are said when the country is submerged under a plethora of socio-economic challenges including a huge deficit in food, potable water, electricity, fuel, cash and foreign currency.