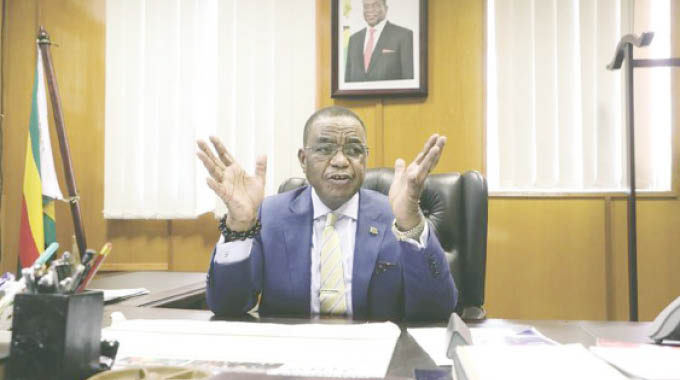 Acting President of Zimbabwe, Vice President Constantino Chiwenga has said that Billy Rautenbach will be compensated if he has title deeds to the Joshua Nkomo Aspindale 48-49 which has been a bone of contention for long.

The declaration was revealed by Norton legislator (independent), Temba Mliswa who said that he had approached the former army boss over the issue. Mliswa tweeted:

I’ve just met Acting President Chiwenga and briefed him on the Joshua Nkomo Aspindale 48-49 issue and he says you must stay put and Billy Rautenbach will be compensated if he has the title deeds to the land. Ministers July Moyo and Chidawu you are complicit in this issue.

Earlier, Mliswa reported that Rautenbach who is believed to have connections in the ruling ZANU PF has been demanding taxes from residents threatening them with eviction.

A resident who spoke to Mliswa said that Rautenbach was demanding US$85 per square metre, 2% tax and 15% VAT from every resident or they get evicted.

The resident also claimed that the Ministry of Local government was constantly telling them to engage Rautenbach for the regularisation of the land.