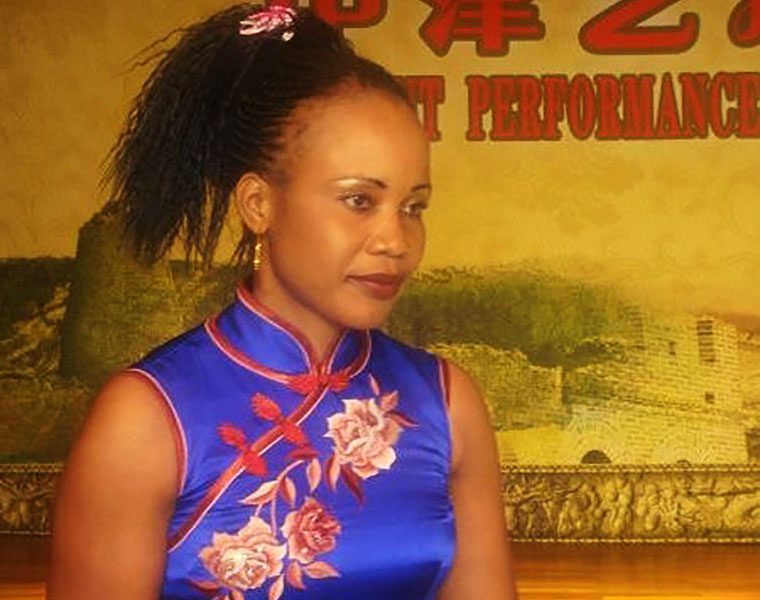 Miniyothabo Baloyi, a soldier, has been rapidly promoted through the ranks as affair with Constantino Chiwenga blossoms. (Picture: ZimLive)

A ZimLive report claims that Acting President Constantino Chiwenga is ready to move on following a fallout out with his estranged former model wife Marry Mubaiwa.

The 63-year-old former army general has been strongly linked to Miniyothabo Baloyi, a soldier recently promoted to the rank of colonel.

If the marriage was to be consummated, the colonel will be the third Mrs Chiwenga in 10 years.

The relationship has certainly helped her career. She [Baloyi] has had quite some success in academia, but she’s not a distinguished soldier.

Baloyi is said to be in a long-term relationship with Chiwenga and travelled to China last year – one of a handful of people allowed to visit him during his lengthy treatment there.

She is thought to be originally from Nkayi in Matabeleland North and holds a degree in Chinese, and two master’s degrees – one in business administration and a second in international relations.