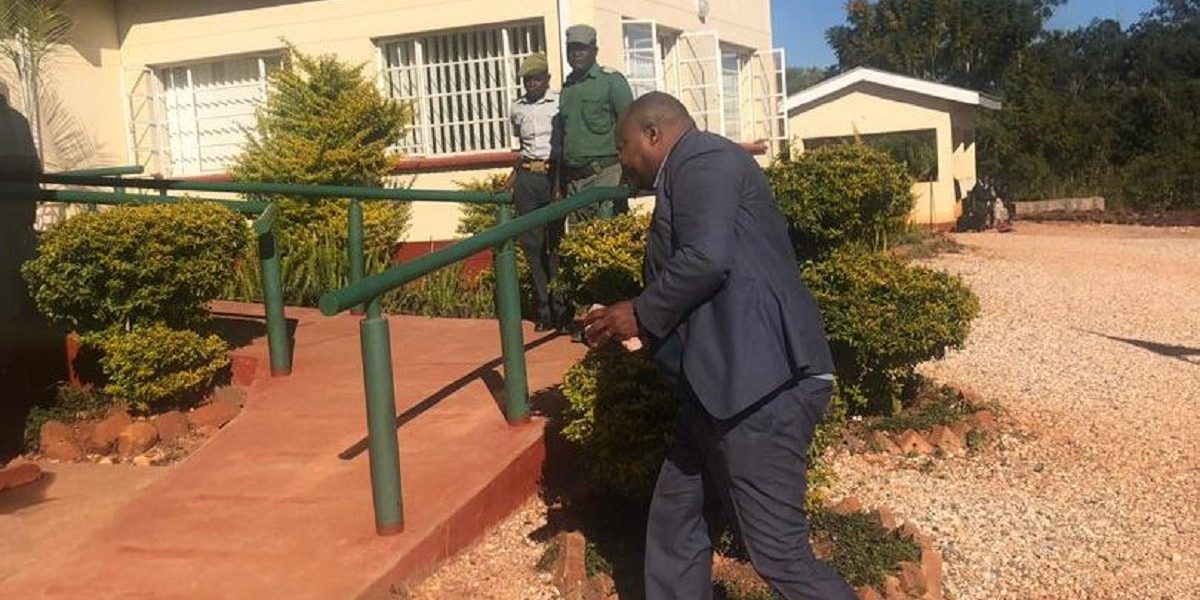 MDC national vice chairperson, Job Sikhala has rejected a Masvingo legal practitioner appointed by the State to represent him on the treason charge he is facing.

Sikhala was approached by Charles Ndhlovu saying he was instructed by the Masvingo High Court registrar to represent him on “pro deo”. A fuming Sikhala told NewsDay:

I wonder what their motives are. At law, someone can be allocated a legal practitioner to represent him or her on two grounds.

A pro deo refers to legal representation availed by the State to a person accused of a capital offence but is unable to afford a legal practitioner.

Sikhala is being represented by the Zimbabwe Lawyers for Human Rights (ZLHR).