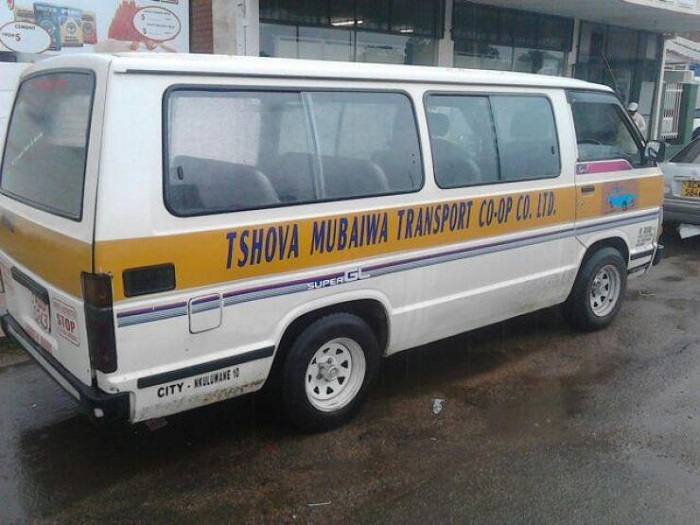 Commuter Omnibus (kombi) operators have reportedly hiked fares from $5 dollars to $15 in Cowdray Park, Bulawayo following the withdrawal of ZUPCO contracted buses from the route.

ZUPCO Southern Region manager Mr Tinei Rwasoka told the Chronicle on Sunday that the buses were withdrawn over the poor state of the roads.

The ZUPCO buses were charging $1, a fare which had forced kombi operators to charge $5.

People in Cowdray Park are struggling. The roads are very bad and Zupco is no longer plying our route. Kombis and private cars are charging exorbitant fares of up to $15 a trip.

Mujuru also said that residents are walking about 8 kilometres to board buses in Gwabalanda suburb adding that school children who are resuming their studies need cheaper transport.

Cowdray Park residents also revealed that in addition to kombis which charge exorbitant fares, there are private cars that are charging about $20, particularly at night.