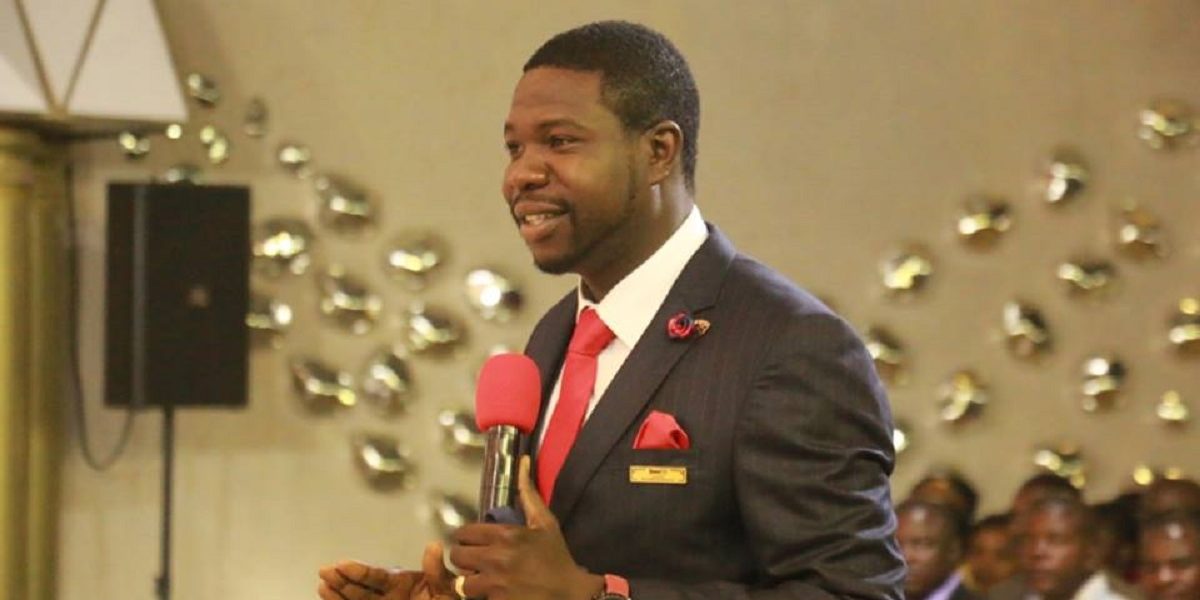 Zim Eye has published a story suggesting that Prophetic Healing and Deliverance Ministries founder, Walter Magaya is being accused of sexually violating yet another woman.

The publication posted an unedited version of the woman’s story. We republish it here.

I am 21 years old. About five months after joining PhD Ministry, I was keen to be delivered by the man I considered to be one of the prophets used by God. I decided to attend the 1 on 1 Service. Roaring in faith I had gathered from all the regular church services I had attended for months. My commitment to church activities, quickly secured me ‘Patnership’, at the cost of RTGS$50.00.

One evening, I was approached by someone I respected. She was close to Walter Magaya. Her name was Tessa (surname not known). She asked me for my contact details. I gave her my number as I saw I no problem with sharing it. Little did I know… that was the beginning of my life nightmare. Tessa began communicating with me regularly. A month later, she told me that Walter Magaya wanted me stop working where I was employed. He proposed a job, working alongside him, with a good salary. Tessa suggested that I come to Yadah hotel to discuss this proposal. With much excitement, I went to Yadah hotel. I sat at reception. Tessa came and sat with me. We waited for a while for Walter Magaya. It wasn’t long before Tessa asked me to come along with her to Walter Magaya’s presidential suite. She left me at his door. He opened the door and invited me in. I walked in and sat where he offered a seat. He offered a drink which I accepted. I was nervous. He told me that he had come to know how intelligent I was and how I could be of good help to his team. He asked how much I was earning. I told him $800 RTGS. He offered to double my salary. I accepted his offer.

As I stood up to leave, Walter Magaya stood up too, and moved towards me. He asked for a hug. I was taken aback by his request. I froze. He then forcefully hugged me and told me he had an erection, and his penis had erected from the time I had arrived. I asked him to let go of me so i could leave. He pushed me on to his couch and forcefully had sexual intercourse with me. I screamed. No-one came through the door. After he finished raping me, he told me that he was sorry. He added that he didn’t know what had come over him, and was sorry. Before he let me go, he said he would do anything. I called Tessa to tell her about the incident once out of the hotel. Surprisingly, she said it was a blessing to be liked and to have sex with Walter Magaya. I told her I was going to report the incident to the police. She advised against this, for the reason that he was too powerful for me to fight; and too rich. I went home. I was traumatised by this incident. It has been 6 months since that monster raped me. I’ve decided to let the world know of this wolf in sheep’s clothing; and this evil pimp woman protecting this raping monster fake prophet.

To Walter Magaya I have only one question. How would you feel, if someone did what you did to me to your daughter?