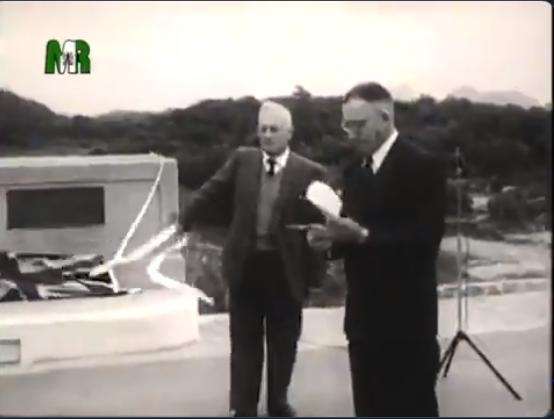 The then Rhodesian Minister Mr Stumbles is seen in this video opening the Beitbridge Road bridge that links Zimbabwe and South Africa. He, during the same ceremony, opened another bridge down the road at the Nuanetsi River.