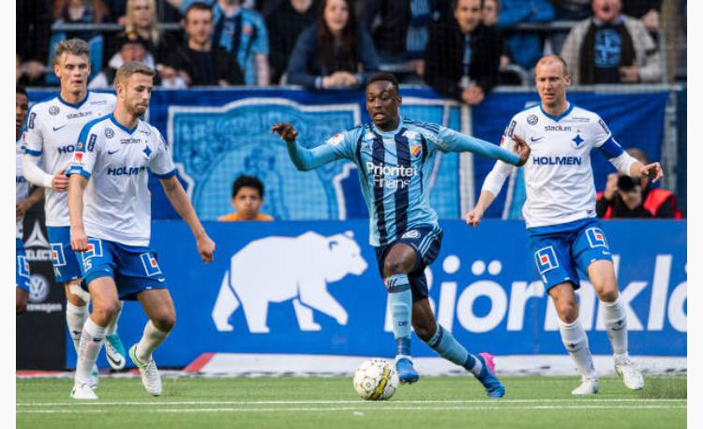 Kadewere has been hot form this season and is currently the top scorer in the league with 18 goals in 20 matches.

The 24-year-old would be playing alongside compatriot, Marvelous Nakamba who joined the club this season from Belgian side, Club Brugge.

The Villans are in desperate need of a striker after their Brazilian striker, Wesley is set to miss the rest of the season after he sustained knee ligament damage late on in the second half of the New Year’s Day 2-1 victory over Burnley at Turf Moor.

The Blue and Claret army is currently a point out of the relegation zone with 21 points in 21 matches.

Reports suggest that a number of English Premier League clubs including Jose Mourinho’s Tottenham, New Castle and Norwich are in pursuit of the Warriors striker’s signature.