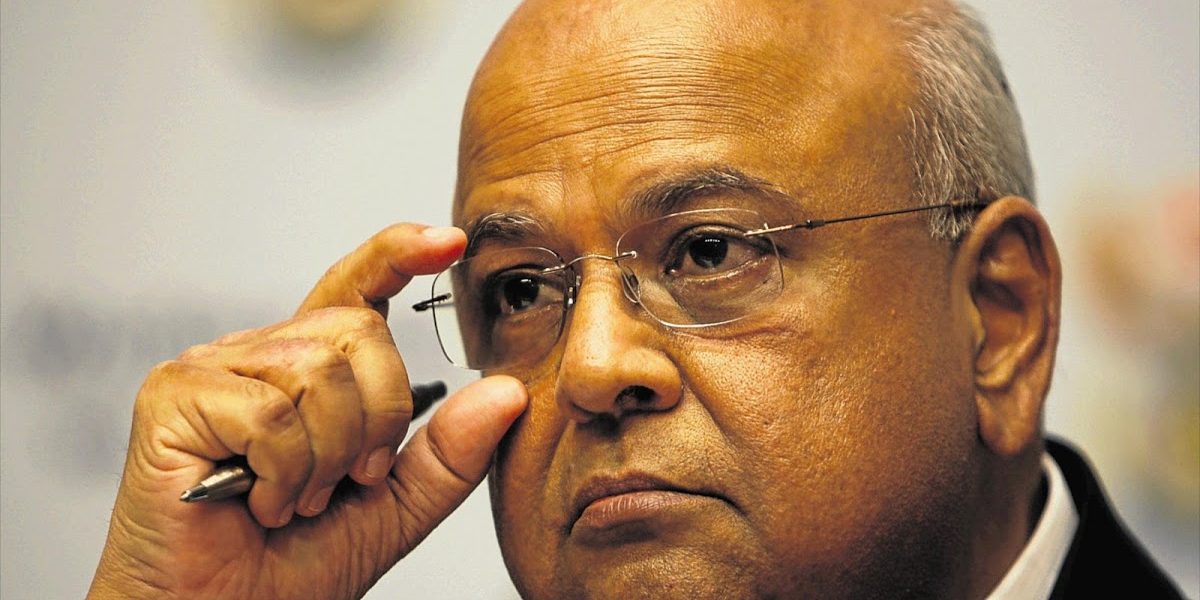 EFF spokesperson Mbuyiseni Ndlozi said Gordhan has been the worst-performing cabinet minister in the past 12 months:

The minister of public enterprises Pravin Gordhan must also follow and resign. He too is at the centre of the confusion, incompetence, paralysis and the lack of direction suffered by Eskom.

No-one, in the past 12 months in the cabinet, has been as complete a failure as Gordhan has been.

He has also demonstrated empty arrogance, putting state assets in a dire situation in an attempt to justify their privatisation. In this regard, he is also completely dangerous.

The EFF made the call for Gordhan’s resignation on Saturday after Eskom chair Jabu Mabuza stepped aside from his role.

The country’s power utility Eskom has been facing financial challenges over the past few years with matters coming to a head towards the end of 2019 when it had to implement load shedding at Stage Six for the first time in its history.