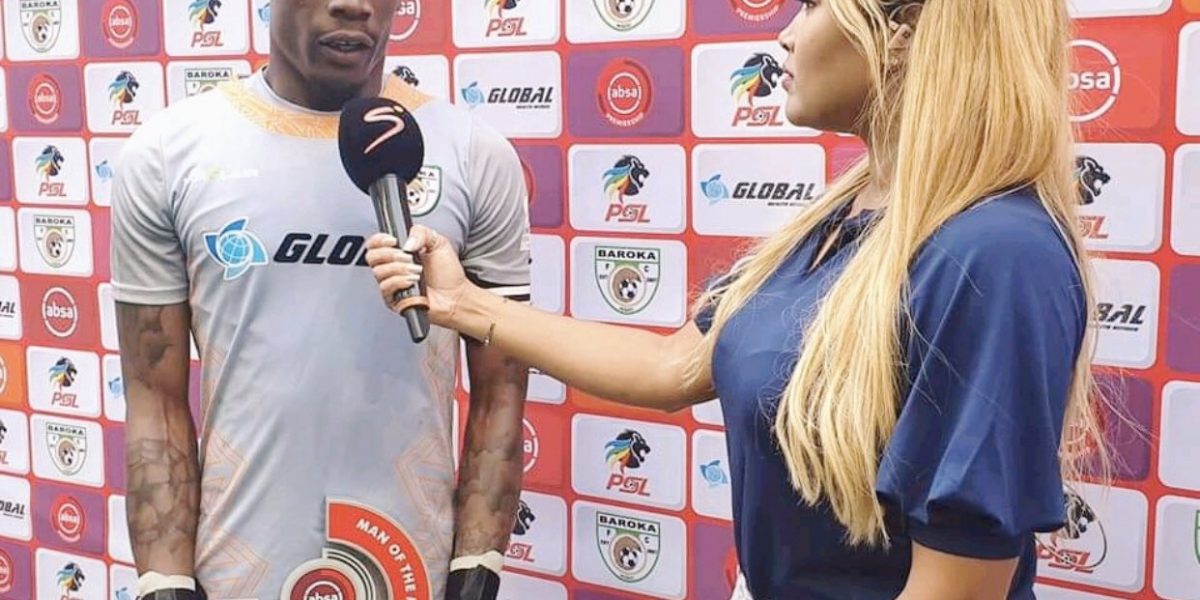 Warriors goalkeeper Elvis Chipezeze won the man of the match award for his heroics as Baroka FC overcame Polokwane City 1-0 at the Peter Mokaba Stadium on Saturday afternoon.

The win in the Limpopo derby takes Baroka FC off the bottom of the Absa Premiership table.

The only goal of the match was scored by Ranga Chivaviro from the penalty spot within the first minute of the match when Mpho Mvelase brought down Richard Mbulu inside the box.

Chipezeze was The Warriors’ third-choice goalkeeper at the 2019 Africa Cup of Nations and duly produced a horror show in the 4-0 loss to the Democratic Republic of Congo when he was handed the gloves.

He has, however, recovered from his Egyptian nightmare to leapfrog both Edmore Sibanda and George Chigova in the Warriors pecking order.