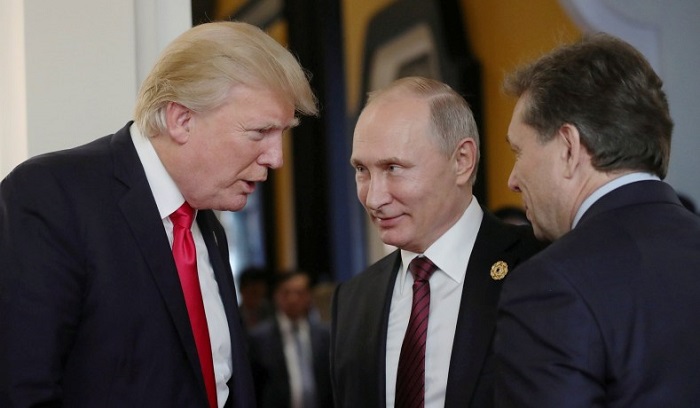 Trump asks Putin not to interfere in US 2020 elections.

A lecturer of law in the United Kingdom, Alex Tawanda Magaisa who is also a former advisor to MDC’s founding father, Morgan Tsvangirai has said that no country, world over, has ever managed to hold perfect elections.

He observed however that there are minimum standards which each election has to meet for it to be considered credible and reflective of the people’s will. He said:

Elections are never perfect even in the most democratic countries, but the expectation is that they must satisfy at least the minimum and universally-acclaimed standards of freedom and fairness. They must produce a democratically legitimate outcome…. they must be substantially fair so that even the losing contestants can be reassured that they were treated fairly… Confidence in the system of elections and how it is operated is crucial for the legitimacy of the outcome.

Magaisa further observed that, sadly, Zimbabwe’s elections are marred by a number of issues which makes it a “waste of time and lives” to continue holding them under the same environment.

In resonance with the opposition MDC, he said that the electoral system is skewed in favour of the ruling ZANU PF hence the need for reforms.

One Comment on ““Elections Are Never Perfect Even In The Most Democratic Countries,” Former Advisor To Tsvangirai”