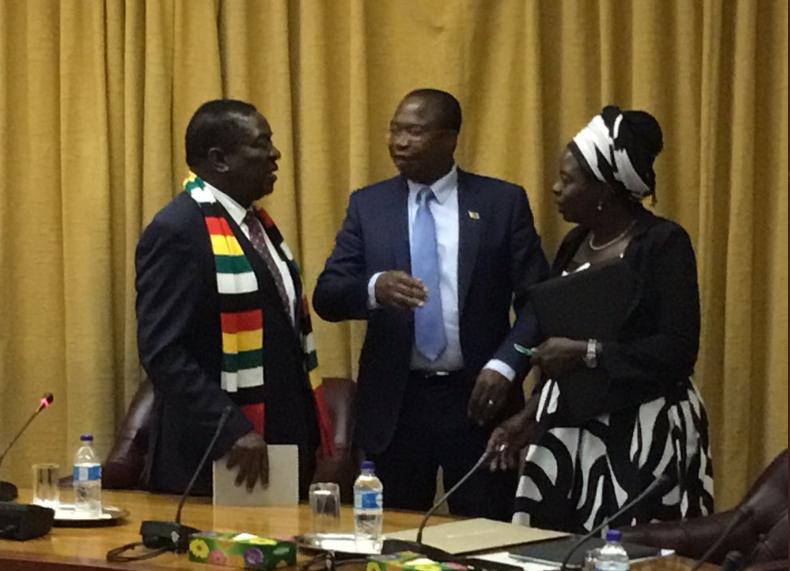 The president took some time out of his vacation to meet with members of the presidential advisory council. This was revealed by George Charamba in a tweet which said:

His Excellency the President, Cde E.D. Mnangagwa briefly came back from his annual leave to meet with representatives of the Presidential Advisory Council, PAC. PAC which is set to hold its inaugural meeting for 2020 year in early February, sought to get direction on Government..

The president is spending his annual leave in Zimbabwe. According to Charamba:

He (The president) will briefly break his rest on Monday to meet the visiting Chinese Foreign Minister who is expected in the country tomorrow, Saturday, for a three-day visit. 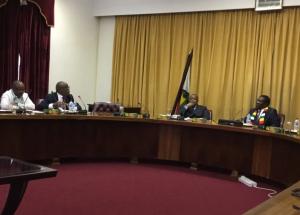 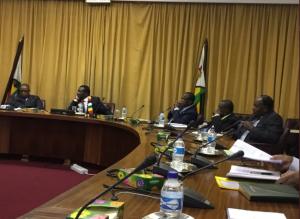 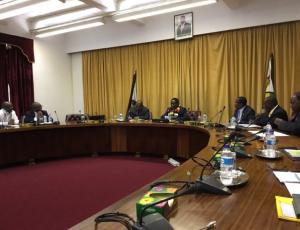 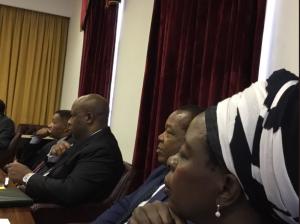 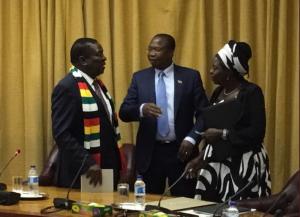 One Comment on “PICTURES: Workaholic ED Briefly Comes Back To Meet With PAC Members”