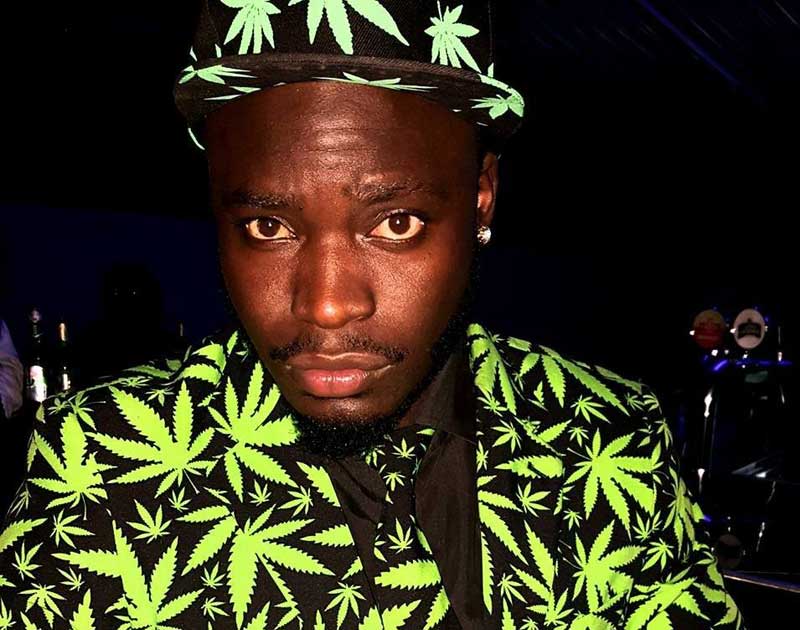 Infamous Machete-Wielding gangs detained musician Shinsoman on stage in Chegutu and forced him to sing for their enjoyment for hours, Daily News reports.

This was revealed by the musician himself who narrated the ordeal to the publication:

I had a show in Kwekwe with Freeman and all they did was fight.  In Chegutu it was total horror. They made me sing for hours. After performing one song they would make me repeat it

MaShurugwi have headlined for weeks mostly for terrorising people, murder and robbery and fighting with law enforcement agents.

One Comment on “MaShurugwi Detain Shinsoman On Stage, Force Him To Repeat Songs For Hours”