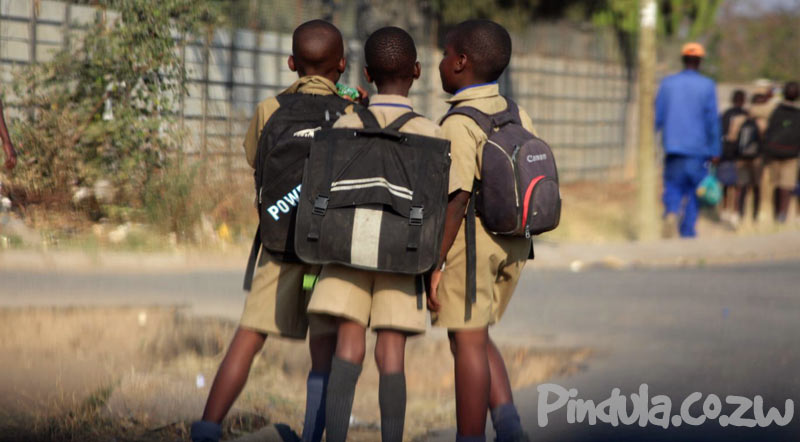 Murwira who is the Acting Minister of Primary and Secondary Education also threatened to deregister private schools who are charging the school fees in United States dollars.

We present below his statement in full.

The Ministry of Primary and Secondary Education would like to confirm that there will be no tuition fee increases in public schools. Provincial Education Directors, District Schools Inspectors and Heads of public schools should stand guided by the Circular to the same effect which has been dispatched to them. Anyone found transgressing this directive will face disciplinary action. Government has also learnt that some private schools are charging directly or indirectly in forex. Responsible authorities of such schools are warned that they risk deregistration of such schools.