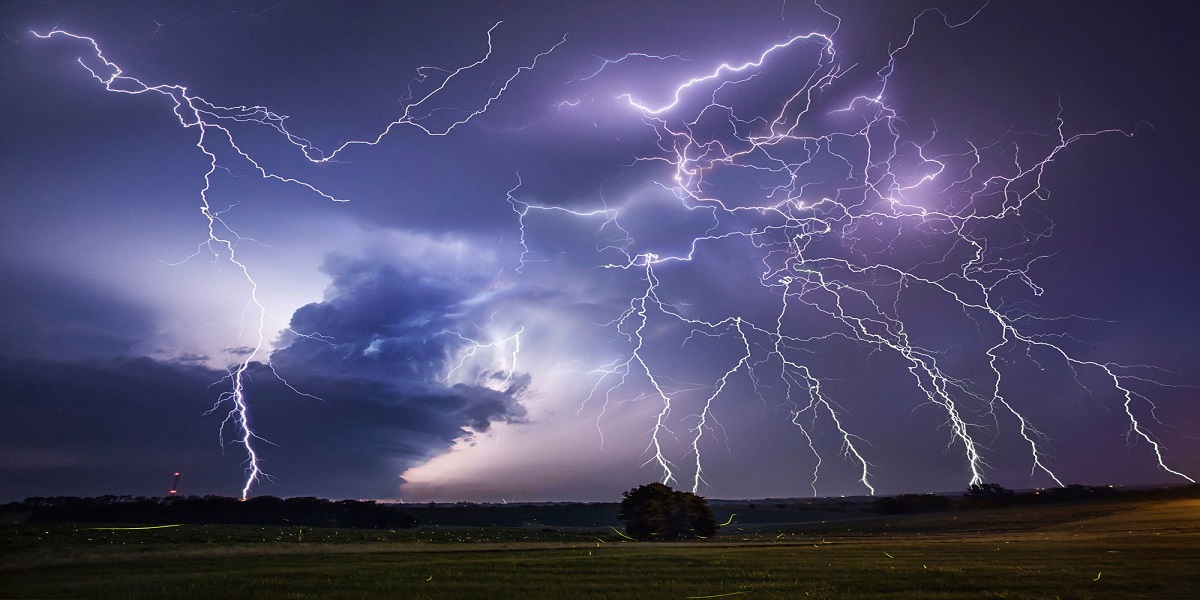 A farmer, Michael Tigere of plot 56 Velvekia farm, was fatally struck by lightning as he was going home from his field in Mvurwi Bulawayo 24 reports.

I can  can confirm a case of sudden death in Mvurwi where a farmer was fatally  struck by bolt of lightning,

MSD has warned of heavy rains and flooding in some parts of the country in the next few days and the police have further warned people to not move around when its raining.