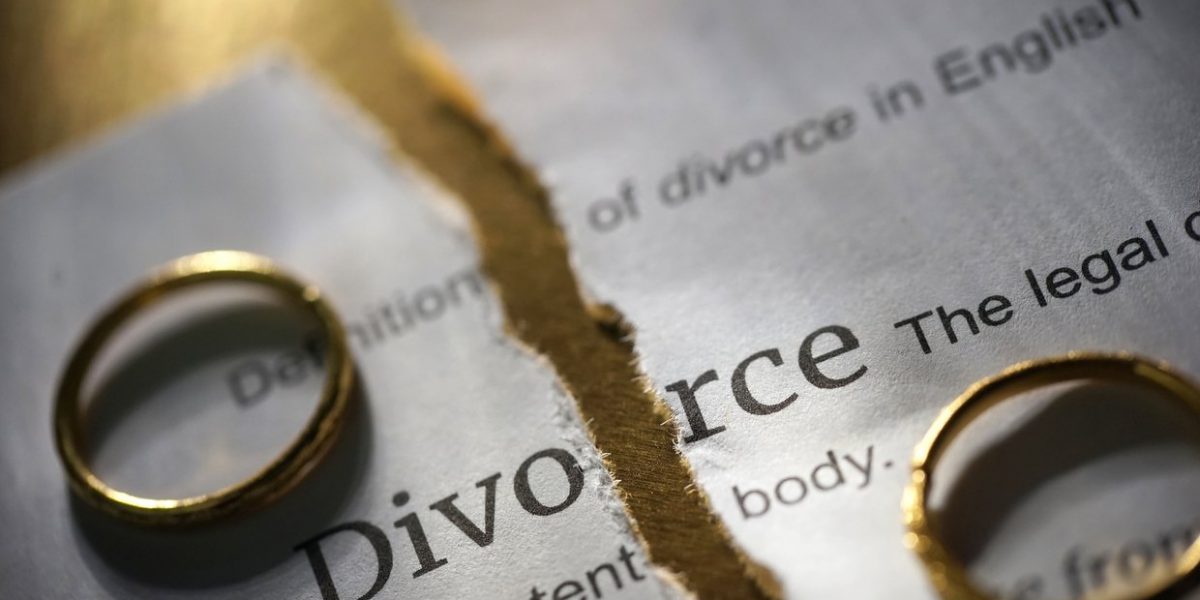 This is attributable to the economic challenges in the country, which have forced couples to live separately, thus pushing them into infidelity.

Justice Kamocha also opined that interference by parents is another cause of the high divorce rate among newly-weds. He said:

You also have family-related issues such as young couples who would not have been weaned off by their parents. Parents should let their children run their families and learn from each other so that they don’t rely too much on them.

Once a child is married, he or she must be weaned off and parents should let them start their home independently without any form of interference. They should just offer them guidance.

A cleric, Bishop Johannes Ndanga, the president of the Apostolic Christian Council of Zimbabwe, said most family disputes revolve around financial issues.

He added that more women are turning into breadwinners and men have failed to accept the change resulting in disputes which endanger marriages.