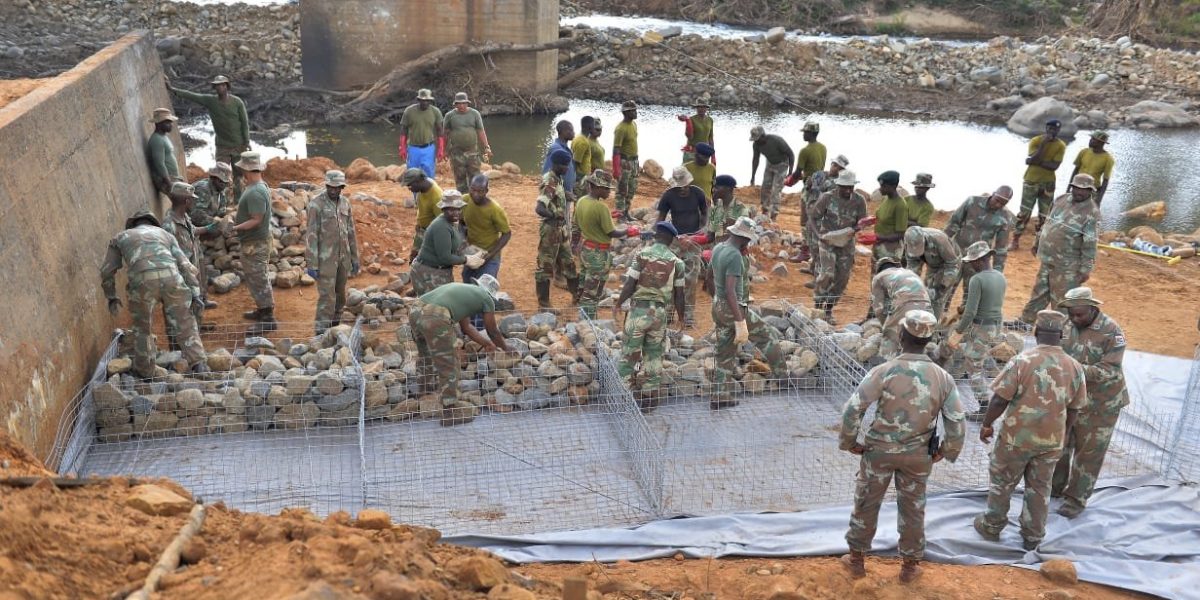 The deputy minister of Local Government and Public Works, Marian Chombo said she was pleased with the progress being made in the rehabilitation of infrastructure in Chimanimani following her tour of the district on Wednesday.

Chombo, who was accompanied by Chimanimani East legislator Joshua Sacco, also visited Nhedziwa growth point where stands for most of Cyclone Idai victims have been planned. She said:

Am here in Chimanimani district to check on the works being undertaken by construction companies and what pleases me is that some companies are on track and trying to meet their deadlines which is the end of February since most works are on completion stage.

What worries me is that I received reports that some companies which had been awarded tenders are lagging behind and this has affected most works on feeder roads.

Tropical Cyclone Idai hit Zimbabwe on 15 March 2019, leaving a trail of destruction in the eastern parts of the country particularly in Chimanimani and Chipinge.

The Cyclone is considered the second-deadliest tropical cyclone on record (after cyclone Flores of 1973 struck off the coast of Indonesia that killed 1,650).