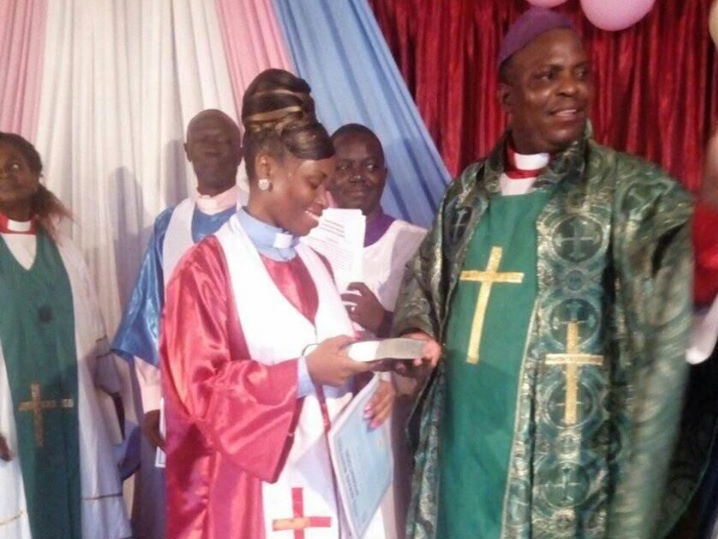 Ann Mughoi at a service in her home church. (Ann Mughoi/Facebook)

A Kenyan pastor killed himself after murdering his wife over their leadership positions in the church.

Pastor Elijah Misiko of the Ground for God’s Gospel Ministry in Mombasa, Kenya stabbed his wife with a knife twice during a Sunday service.

Misiko then used the same knife to slit his throat, dying immediately. His wife Ann Mughoi, succumbed to her injuries a while late in a hospital.

Kisauni Sub County Police Commander Julius Kiragu explained in a video that Misiko was frustrated with his wife and place in the church. Said Kiragu:

The fact of the matter is the wife was a senior pastor in that church. That’s why she was pushing away the husband.

Before the murder-suicide, Misiko wrote a 17-page suicide note explaining that he killed his wife over church relations.

Reports indicate that Elijah and Ann had been separated at the time over leadership and church ownership disagreements.

The now-deceased couple started Ground for God’s Gospel Ministry together, with Anne being a senior pastor while Elijah was an assistant pastor, but they had been arguing over church ownership since 2017.

One Comment on “Kenyan Pastor Kills Wife During Sunday Service”