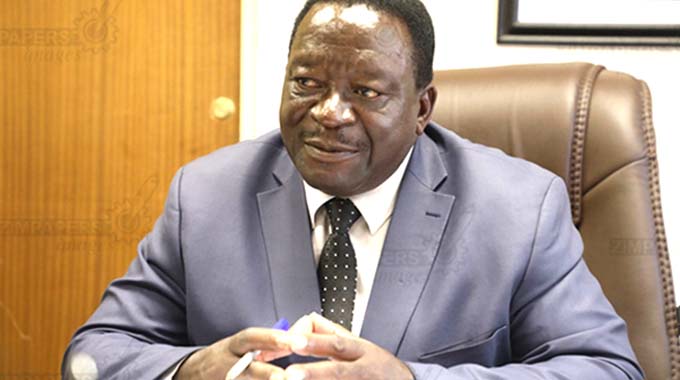 The ruling ZANU PF party has opened the door for former members who were expelled or suspended during the Robert Mugabe-era to apply for re-admission.

This was revealed by the party’s Secretary for Commissariat Victor Matemadanda in an interview with The Herald. He said:

We have some former party members who were expelled in 2014 and 2015 by the old dispensation. It’s now water under the bridge, they should come back to the party of their choice.

Those who were expelled or suspended during the Gamatox era can apply for re-admission in their respective provinces for consideration.

Some of the former party stalwarts who were shown the exit door in the unending factional battles include former Vice President Joice Mujuru, Rugare Gumbo, and Didymus Mutasa (who has since re-joined the party).