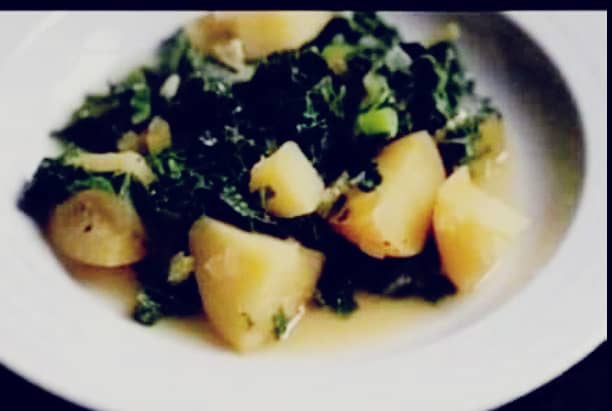 An opinionist writing for the Daily News said the President needs cushioning from gaffes as he turns to say the wrong things, at the wrong time, to the wrong people.

The writer was referring to the infamous speech by the president where he tells congregants that they should eat vegetables and potatoes because meat is not good healthwise.

Mnangagwa was accustomed to operating from the shadows due to his strong security background and it would be tactless on the part of his communications and advisory teams to let him speak off the cuff quite often.

The reason why speech writers prepare speeches for presidents or senior officials is to guard against unguarded moments, which often take the speaker by surprise, when they trigger a reaction.
A case in point is last Friday’s clean-up exercise where the president was in Kuwadzana 2 in Harare.  He made a number of statements during his engagement which characterised him as arrogant and out of touch with reality.

Apart from that, some of the comments were unsavoury even if they were made in jest, as it appeared to be in the final analysis.
But for those who were at Kuwadzana 2 shopping centre and indeed thousands of other ordinary citizens who expressed their disappointment and disquiet over Mnangagwa’s statements — through widely shared footage of his speech on social media, the damage had been done.

Mnangagwa’s “eat vegetables jibe” during the clean-up exercise stirred fierce criticism for the president.
What might have been ordinarily treated as an innocuous answer turned into a mega public relations disaster for the president and his entire team.

The residents told Mnangagwa that they were spending weeks on end without eating meat due to the exorbitant prices being charged by butcheries.

Mnangagwa, in response, appeared to have been caught off guard as his answer was not what the genuinely-meat starved residents were expecting.

Mnangagwa could have been well-meaning, but the timing and the manner in which it came out assumed a different meaning.
At the end of the day it is down to the environmental scan, anticipation and preparing a speech which seeks to address most of the topical issues affecting people.

Environmental scanning and anticipation become even more important especially when you know that the president would address people in an urban constituency controlled by a popular opposition party.