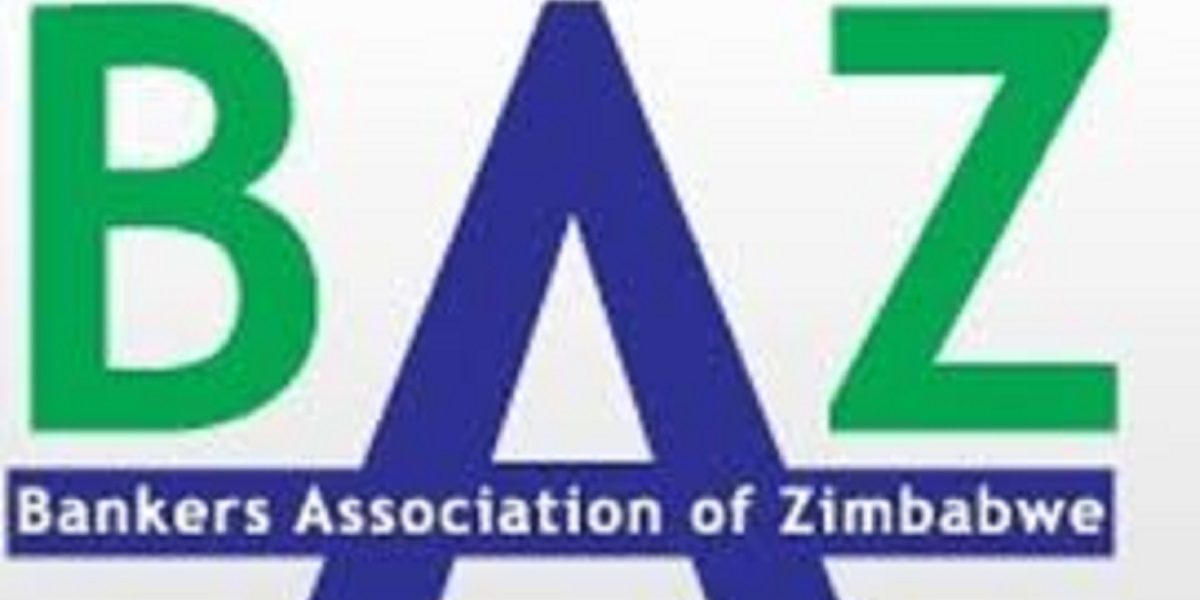 Banks in Zimbabwe may cut more jobs in 2020 as the economic crisis deepens and digitalisation intensifies, Bloomberg reports.

Banks in 2019 reportedly shed 8% of its workforce. Standard Chartered, First Capital Bank,  CBZ Holdings, BancABC Zimbabwe Ltd were among the top banks that reportedly retrenched some of the 300 out of 4000 bank workers in 2019.

The banking industry, just like the rest of the economy, will suffer negative growth this year, which could result in even more job cuts.The sector is now driven by technology. If the economy was doing well, those people who have been made redundant could have been redeployed elsewhere, but sadly that is not the case.