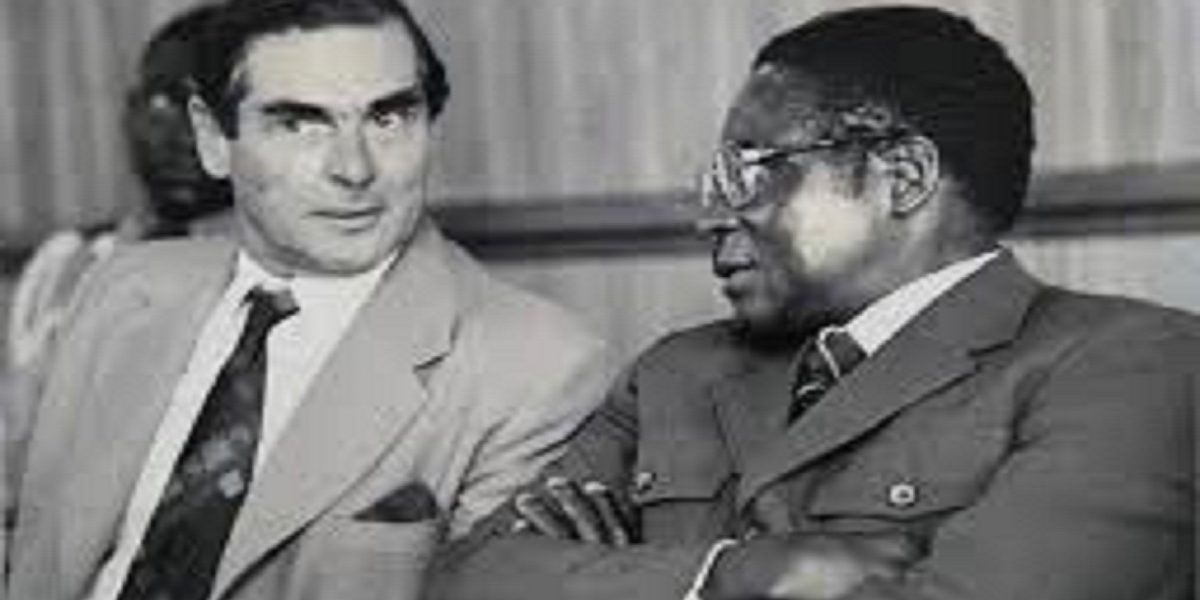 Zimbabwe’s first minister of Agriculture, Mr Dennis Norman died on the 20th of December 2019 in Oxfordshire, United Kingdom a long battle against cancer of the oesophagus.

Trevor Grundy who reported his death in England said:

One of the great men of the post-Independence era is no longer with us. It is hard to believe we will ever see the likes of him again in Zimbabwe.

Norman was appointed to the post of Minister by Zimbabwe’s inaugural Prime Minister Robert Mugabe reportedly at the suggestion of the late Lord Soames.

He was popularly known for being part of the initiation of the Beira Corridor and subsequent establishment of the Féria oil pipeline.