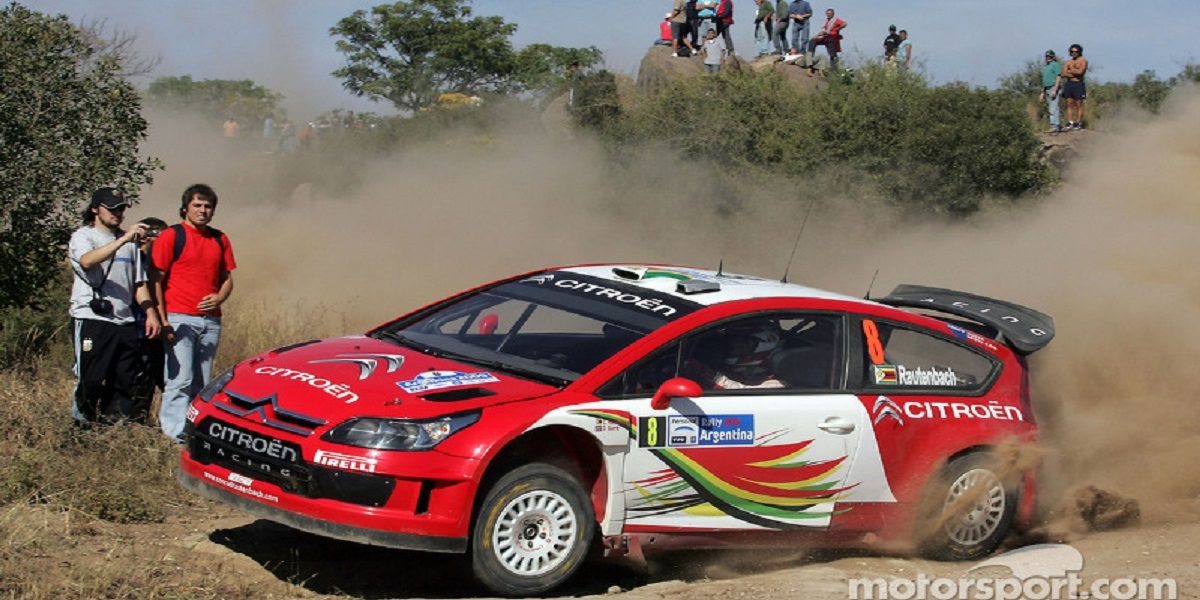 Ironically, Rautenbach suffered a tyre puncture but recovered. The development was revealed by Zimbabwe’s Sports and Recreation Commission (SRC) who posted on Twitter and said:

Today Conrad Rautenbach finished 3rd in the Dakar Rally after having suffered a tyre puncture but recovered. Well done Conrad we are solidly behind you! 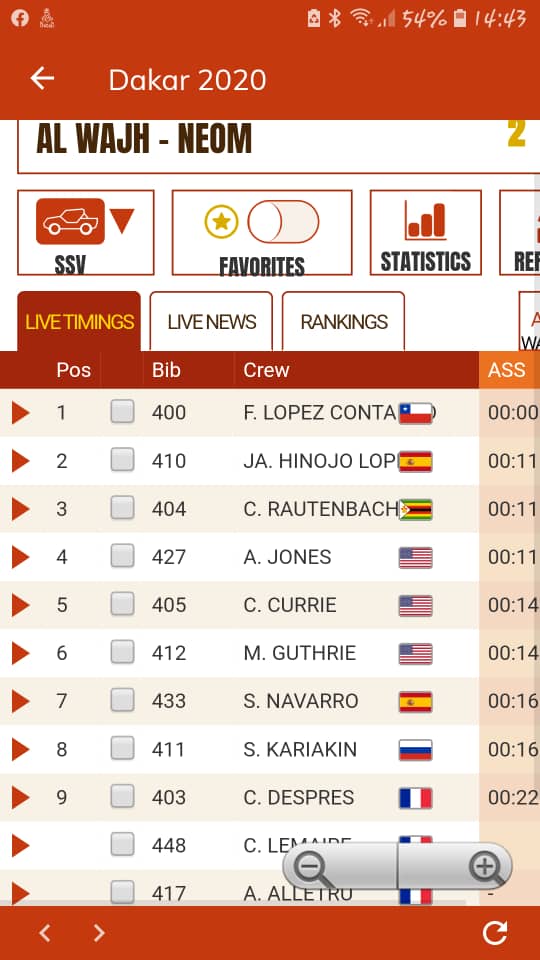 Conrad previously competed in the World Rally Championship for the Citroën Junior Team along with his co-driver Daniel Barritt.

He is already an African Rally Champion, after winning the championship twice, in In 2001 and 2011.