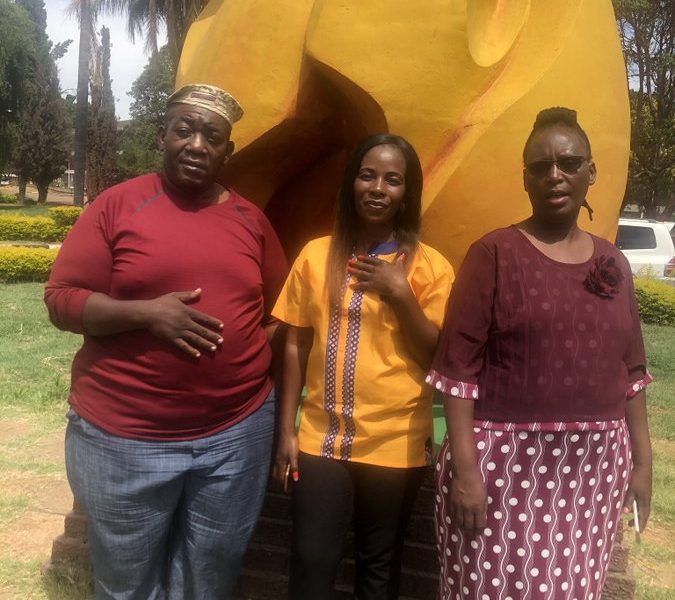 The Progressive Teachers Union of Zimbabwe (PTUZ) said that it invited both the ruling ZANU PF party and the opposition MDC to its 4th national congress at Belvedere Teachers’ Technical College in Harare held over the weekend.

Nhai @KMutisi [a supporter of government policies on Twitter] are you aware we invited Zanu PF to our Congress? You snubbed us now it’s a problem that MDC attended.

We really wanted you to come and meet the teachers. l know there were 6 officers from MID/ PISI/ CIO who attended so you were represented.

MDC president Nelson Chamisa attended the congress and called upon the government to restore teachers’ dignity by paying them decent salaries.