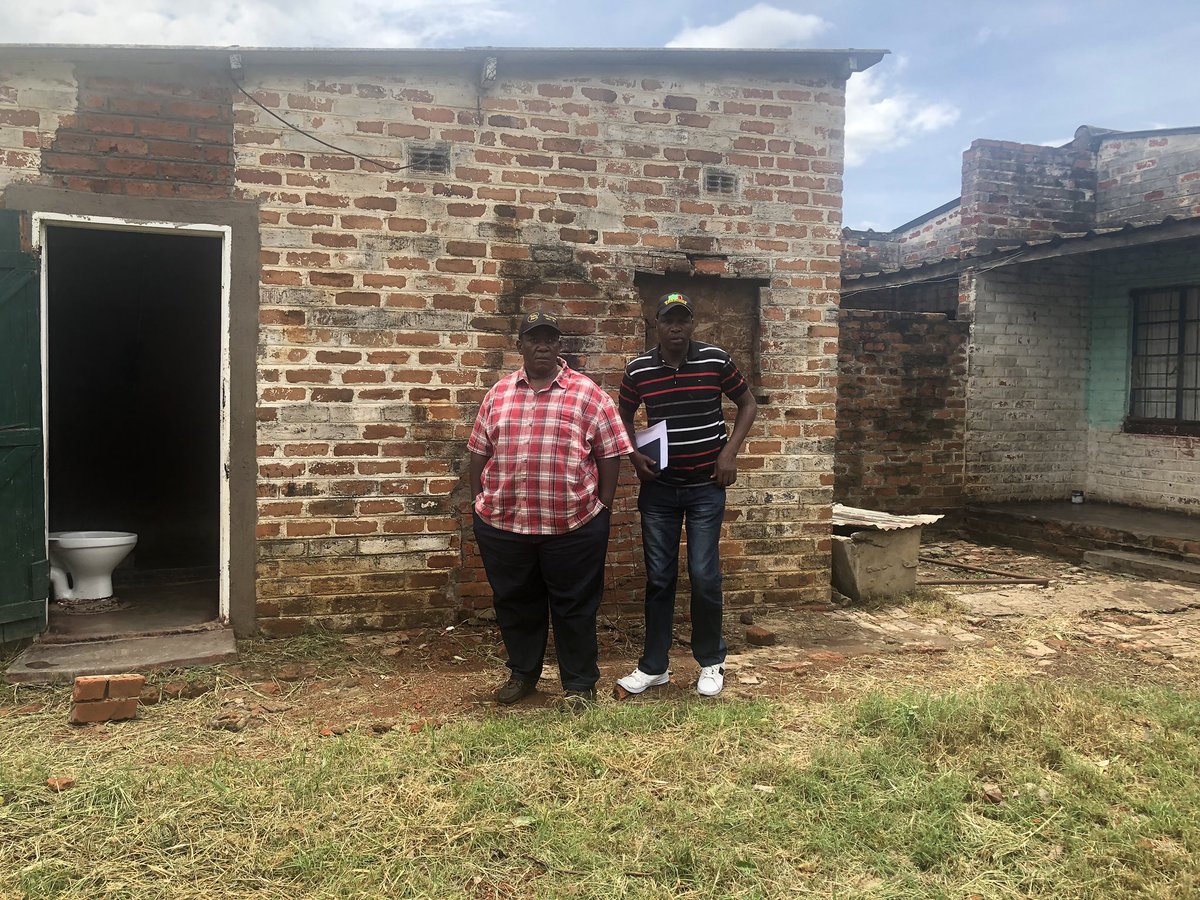 The Progressive Teachers Union of Zimbabwe (PTUZ) has re-elected Raymond Majongwe uncontested as the union’s secretary-general.

Takavafira Zhou was also re-elected unopposed at the teachers’ union’ president at the national congress held in Harare at the weekend.

PTUZ was formed in 1997 and after facing numerous hurdles was finally recognised by the government in 2003. The union now represents 15 000 teachers, lecturers in State and private schools.

Resolutions reached by the PTUZ congress read in part:

The PTUZ will take all appropriate steps to establish an Ideological College with a view of instilling the core values and principles of the union in its members. Congress resolved to invest in coming up with a union medical and bereavement scheme.

Discipline in schools must be enhanced. There is a need to create discourse. The union must venture into projects for the empowerment of the union as an organisation and members.

The PTUZ leadership was mandated to ally the organisation with other teacher trade unions, which subscribe to the solution of the trials and tribulations of the suffering Zimbabwean teachers.

PTUZ has been very vocal in championing teachers’ interests and airing their grievances alongside the equally militant Amalgamated Rural Teachers’ Union of Zimbabwe (ARTUZ).