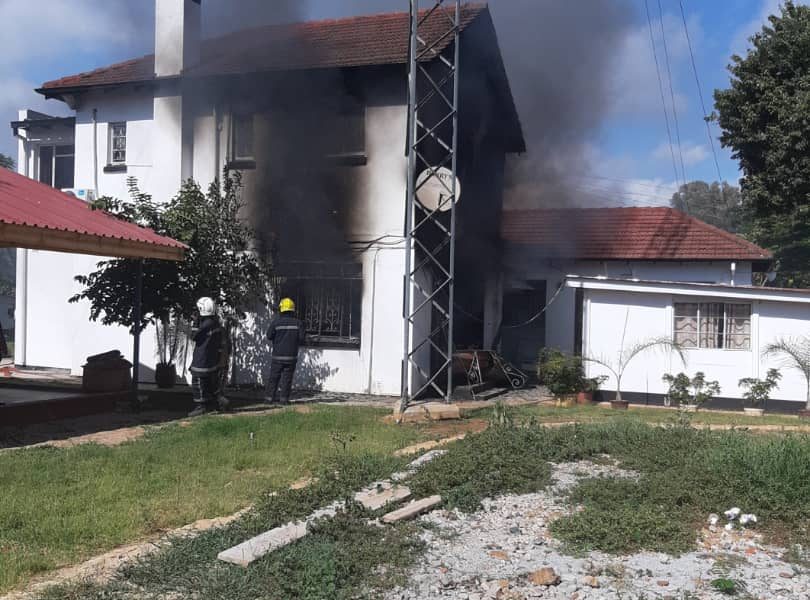 Indian Embassy in Harare was gutted by Harare on Monday, 06 January 2020

A section of the Indian embassy in Harare was gutted by fire caused by a suspected electrical fault on Monday morning. Firefighters were immediately despatched to the premises to extinguish the blaze.

Indian Ambassador to Zimbabwe, His Excellency, Rangsung Masakui, confirmed that the fire only destroyed the Accounts office and there were no casualties. He said:

We immediately alerted the fire brigade team who were here on time. We are yet to ascertain the cause of the fire but we suspect an electrical fault and there have been no casualties recorded.

The Indian embassy is situated along Natal Road in Belgravia, a leafy suburb in the northern part of Harare.

There are other embassies in its vicinity and these include the Malaysian, Spanish, German, Swedish, Kuwait and Turkish missions.