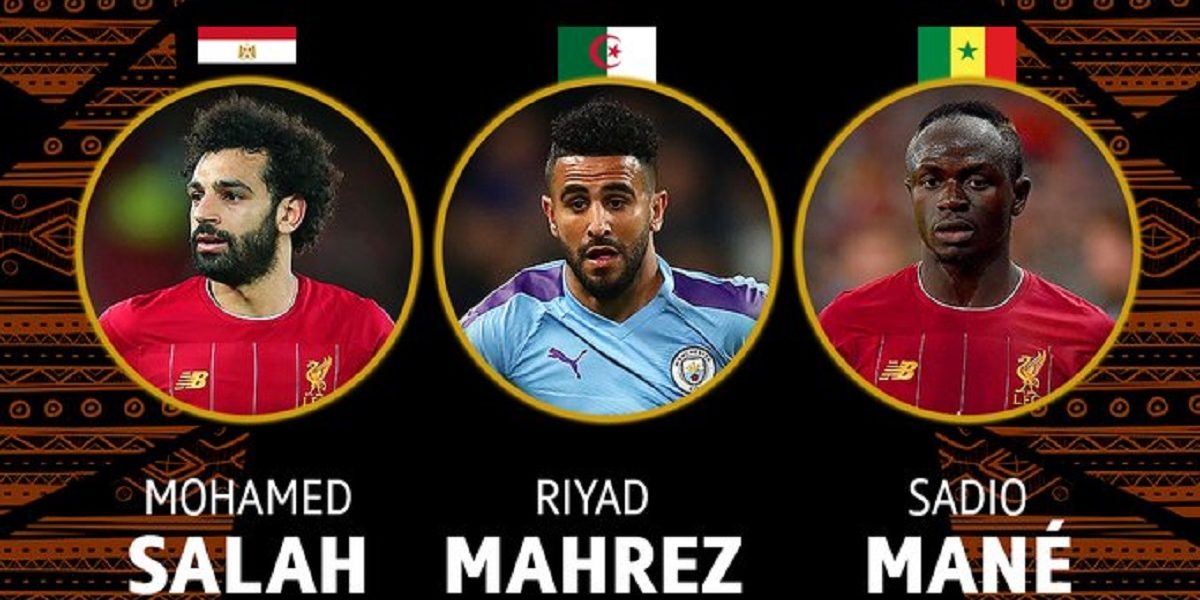 Three finalists for the 2010 African Player of the Year Award have been revealed with regular names reappearing again. 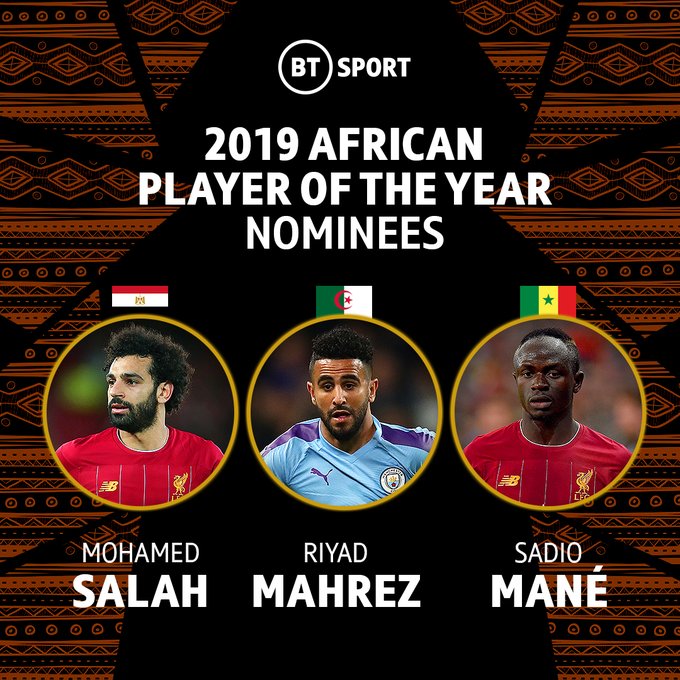 Meanwhile, Mane has been regarded as the favourite to win the award considering his contribution to Liverpool in the Uefa Champions League and Senegal in the Africa Cup of Nations.

The Confederation of African Football previously released the list of the10 final nominees for the 2019 African Player of the Year award. Below is the list.

The shortlists of nominees was decided upon by votes from a CAF Technical and Development Committee and a panel of media experts.