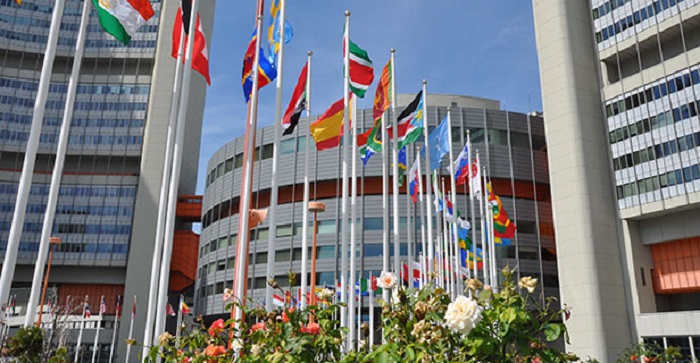 Zimbabwe was among nine countries who voted against the United Nations General Assembly’s Resolution IV on the Situation of human rights of Rohingya Muslims and other minorities in Myanmar.

The other countries were Belarus, Cambodia, China, Laos, Myanmar, Philippines, Russia and Vietnam.

134 voted in favour whilst 28 abstained.

Here is how some Zimbabweans reacted on Twitter to the vote:

When you see your Government voting against a resolution that protects the life of citizens of another country from military atrocities, then you know that your country has NO chance of progressing with 21st-century civility! From being a country with so much hope to hopelessness. Hopewell Chin’ono

This vote is profoundly shocking. @nickmangwana can you explain how this tallies with a so-called “new dispensation” which stands for the protection of human rights. This is a who’s who of the most oppressive nations on earth. That we are the only #African country is shameful. David Coltart

This is because it’s a junta regime protecting mother regime run by the military. The pretence of civilian gov in Zimbabwe exposed big time. There are military atrocities in Zimbabwe and the military bases are above the law, operate with impunity, protect looters in Zimbabwe.

How can you be a new dispensation that votes at UN to protect military killings in Mymmar against an ethnic minority. This clearly shows that the junta in Zimbabwe will never substantively address Gukurahundi and all extra legal killings @nickmangwana. Zvonyadzisa, very shameful. Pedzisai Ruhanya

Some are surprised by the Govt’s disastrous vote against a resolution to protect the Rohingya muslims from military atrocities. We should not be. We know and have experienced that ours is a Govt that has no moral or legal difficulty with soldiers killing civilians. Shameful. Fadzayi Mahere

Obviously, Zimbabwe is China and Russia puppet, wherever they go, zimbabwe will follow! Richard Tsvangirayi

2 comments on “ZIMBABWEANS REACT: To Govt Support For Myanmar’s Oppression Of Its Citizens”