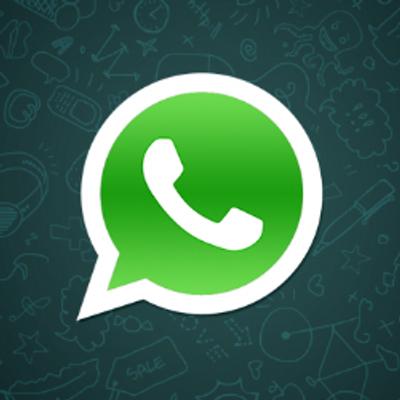 Detective Assistant Inspector Luxon Saurowe’s WhatsApp account is alleged to have been hacked on Wednesday, and on Thursday he issued an apology to his contacts on his Facebook timeline. He wrote:

An apology to all my Econet WhatsApp contacts and family members and friends. My account is hacked and is displaying pornographic material on the profile picture. I am unable to access the account such that I may delete the account.

National Police Spokesperson Assistant Commissioner Paul Nyathi confirmed that indeed Saurowe’s account had been hacked but said the hacking has nothing to do with the Marry Chiwenga case.

Marry Chiwenga is accused of attempting to kill her husband, fraud, money laundering and externalisation of foreign currency and has been in custody since she was arrested in mid-December last year.