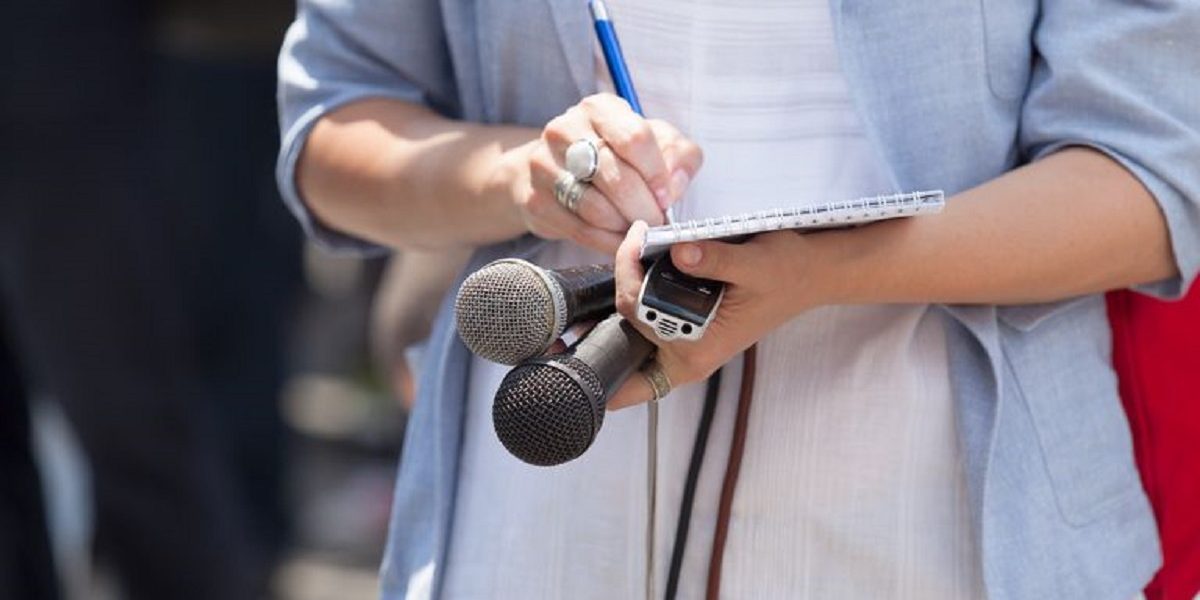 Former Sunday Mail Editor, Edmund Kudzayi has said that some issues affecting the general populace go unnoticed because the local media is incapacitated to cover them all even when they are important.

He speaks after touring Zvishavane in the Midlands Province which he said has some residents who live in abject poverty but that has not been reported elsewhere. Kudzayi posted on Twitter saying:

I’ve just come from Zvishavane — the poverty has to be seen to be believed. One area I visited has no water, no electricity, no jobs and no hope of escape. It’s a pity local journalism has been equally crippled by the economy. The human cost of this crisis remains untold.

His remarks resonate with those of the Minister of Information, Senator Monica Mutsvangwa who said that the media needs to be equipped with requisite resources since their role is of paramount significance to society.